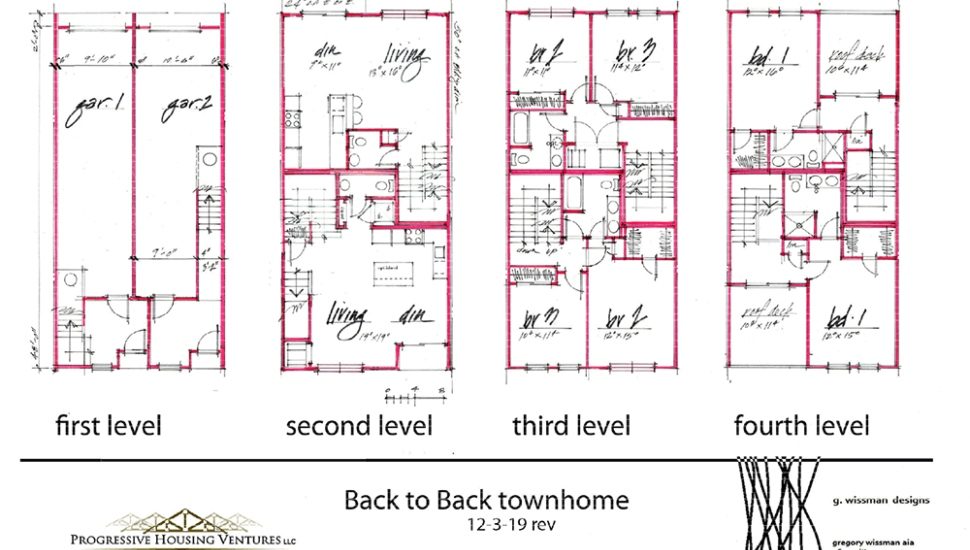 Whitemarsh Township has approved plans for a new $28 million development of 62 townhouses along Conshohocken riverfront in the community called RiverPlace, writes Natalie Kostelni for the Philadelphia Business Journal.

The project is being developed by a partnership between E. Kahn Development, Vesey Capital, and Gary Toll.

The original plans called for an 82,000-square-foot office building that would be erected on the property, but when no tenants stepped up after three years of marketing, those plans were shelved.

The partnership then considered other possible uses for the property and decided that townhouses would be the way to go.

“We thought a lot about what would be the best use for this waterfront location with easy access to the train,” said Jim Vesey of Vesey Capital.

They considered an apartment building, but with more than 3,000 apartments already in the area, it did not feel like the right move. “We believed that if young professionals renting in this location wanted to stay and purchase a home there were no good options,” said Vesey.

Read more about the project in the Philadelphia Business Journal.