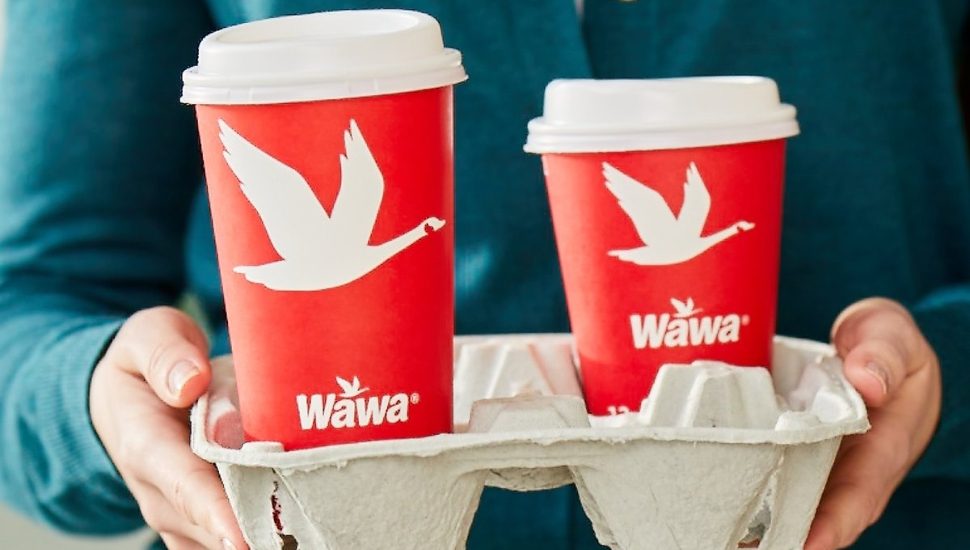 For nine months in 2019, Montco Wawa customers unwittingly put their credit- and debit-card information at risk with every swipe, opening themselves up to fraud and identity theft.

There are over 900 Wawa locations across the East and Southeast United States, and over 35 locations in PA alone, with many getting smacked with this credit card breach.

The negligence behind those breaches is going to cost Wawa $9 million in recompense to affected consumers with a Wawa settlement, writes Christian Hetrick for The Philadelphia Inquirer.

In working to make 22 million Wawa loyalists whole, the convenience-store chain has chosen an unusual approach: gift cards valued at $5 or $15.

The proposal — a settlement of a Sizzli and a soda — is currently under review by a federal judge.

“You’re not getting a check for $15. You’re getting a gift card,” said Ben Goodman, CEO of 4A Security and Compliance, a Bucks County-based cybersecurity firm. “You get to spend that money back to Wawa.”

Lawyers representing consumers in the case said the gift cards are appropriate because Wawa has “unusually loyal” customers, who routinely return to the company’s roughly 900 stores. Wawa said its gift cards have a 97.2 percent usage rate, according to court filings.

Compensating consumers is only part of Wawa’s fix. The convenience-store king is also paying at least $35 million to improve cybersecurity. And lawyers for the plaintiffs have asked for $3.2 million to cover fees and expenses, administration costs, and cash payments of up to $1,000 for 13 named plaintiffs.

Read more about the implications of Wawa’s settlement plans in The Philadelphia Inquirer.