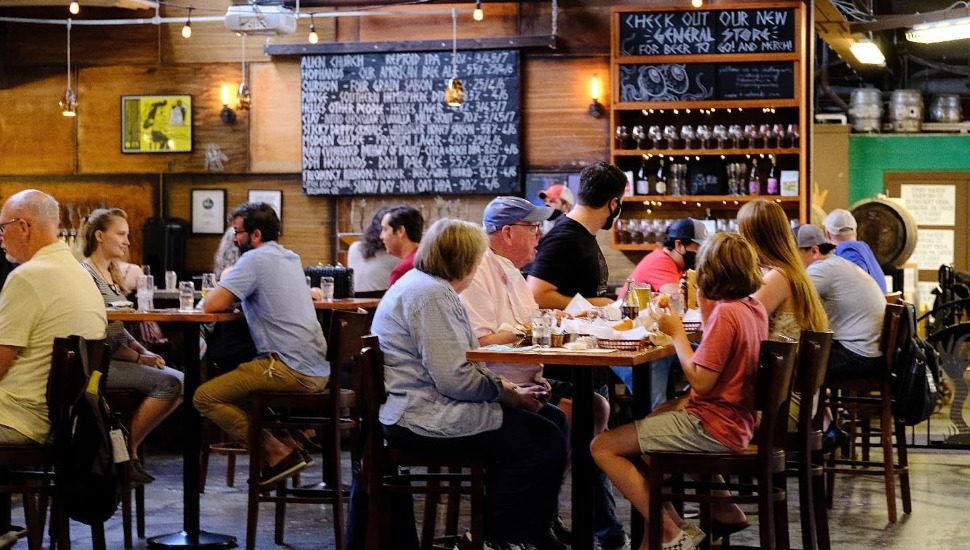 Want to know where Pennsylvania ranks with the best beer? Thrillist ranked beers in every state in the United States and one Montgomery County brewery makes the list.

This Reptoid IPA (7.0%) ranks among this brewery’s fun and funky beers, with one that offers up a fruity finish, and brewed with fluffy malted oats, and hopped aggressively with Cascade and Columbus.

You can get this beer to go at the Fermentaria in cans, so taking it home to enjoy is a swell treat.

Many travel to Montgomery County to get their ‘tired hands’ on this brewery favorite.

Victory Brewing in Chester County also made the Thrillist list, with their Victory Prima Pils, Pilsner (5.3%).

Find these beers and more in every state in the Thrillist beer list.

Spend a Day in One of the Most Beautiful Towns on the Main Line, With Many Options to Keep You Busy