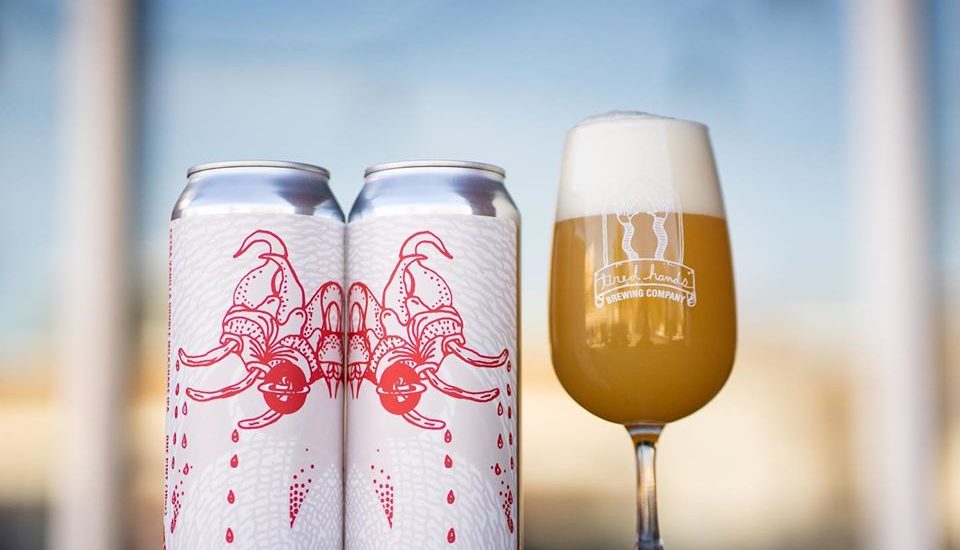 Adaptive Distortion, a Belgian-style ale from Ardmore-based Tired Hands, is among the best new beers released in 2019, writes Justin Kennedy for The Economic Times.

While the consumption of beer was down this year, this did not affect small breweries. Instead the big players such as Anheuser-Busch Cos. and MillerCoors, bore the brunt of the decline in the market.

Meanwhile, most of the smaller operations that refused to shy away from innovation and experimentation saw their production volumes and sales increase.

One of the best examples of this is Adaptive Distortion. At 3.5 percent ABV, the brew is the best proof that brewers are still finding ways to pack big flavors into low-alcohol beers.

This pale table beer is similar in style to a Saison or grisette. Its king-size complexity comes from prolonged fermentation in French oak combined with a lavish dose of fashionable New Zealand hops.

These include Nelson Sauvin that provides white wine aromas, Motuekab with its mojito-like lime character, and New Zealand-grown Cascade that adds a hint of grapefruit.

The result is a tasty beer that smacks of expressive fruity and funky notes but still goes down very smoothly.

Read more about Tired Hands at The Economic Times by clicking here.