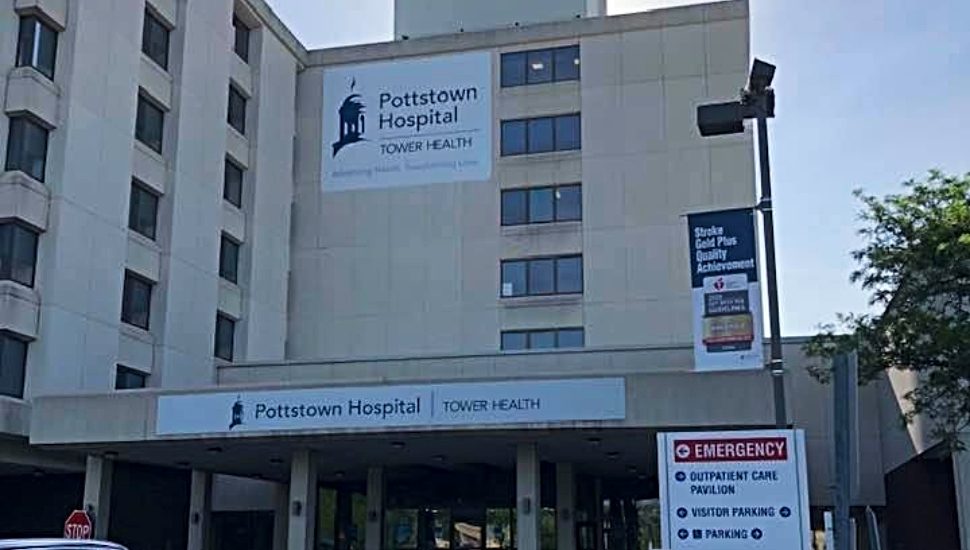 Tower Health, the owner of Pottstown Hospital, is keeping its interim president and CEO Sue Perrotty at the helm until the completion of its financial and strategic turnaround, according to a staff report from WFMZ 69 News.

Perrotty was first appointed to the interim role in February, following the retirement of Clint Matthews.

Since then, the health system’s turnaround has gained momentum as the organization recently reported its first positive quarterly financial performance in over two years.

“Sue is a natural leader who has admirably stepped into this role with unwavering dedication and commitment to our organization,” said Tom Work, chair of Tower Health’s board of directors.

Perrotty, who signed her new contract on Wednesday, is a retired bank executive.

She has served as a member of Tower Health’s board since 2019. When she was appointed to her current role earlier in the year, the board said “she uniquely understands our organization and path forward.”

“I am thrilled to solidify my role at Tower Health, focusing on building a sustainable future for the health system,” Perrotty said.