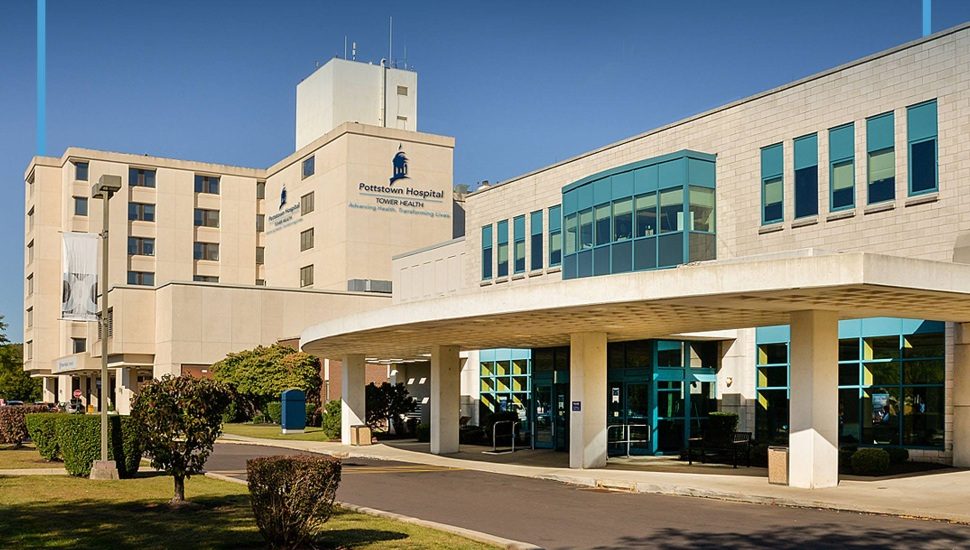 Tower Health, the financially struggling health system that owns Pottstown Hospital, has parted ways with its CEO and has replaced him with a board member, writes Harold Brubaker for The Philadelphia Inquirer.

The board replaced Clint Matthews, who has been leading Tower for the past decade, with P. Sue Perrotty, a retired bank executive who has been on the nonprofit’s board since 2019.

Matthews led Tower through a dramatic expansion in 2017 that included the acquisition of five community hospitals – including Pottstown hospital – for $423 million.

Since the acquisition, the five hospitals have amassed more than $400 million in operating losses.

For the fiscal year ended June 30, 2020, Tower reported a massive operating loss of $438 million and has continued to report losses in the current fiscal year.

Matthews’ departure comes just a month after the company’s chief financial officer left the organization and was replaced by a team of outside consultants on an interim basis.

And while the fate of Pottstown Hospital is still unknown, Tower said it was considering all options, including selling or even closing the recently acquired community hospitals.

Read more about Tower Health at The Philadelphia Inquirer by clicking here.

Still No Decision on Fate of Pottstown Hospital in Montgomery County