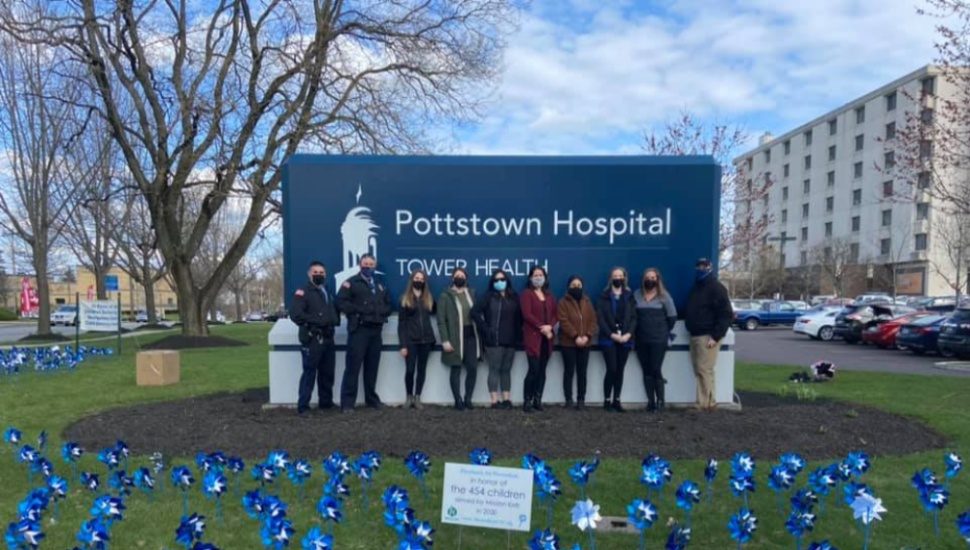 Tower Health, the financially struggling health system that owns several local hospitals, is having trouble finding interested parties after putting all its hospitals and related businesses up for sale, writes Harold Brubaker for The Philadelphia Inquirer.

So far, the biggest health systems in Philadelphia and Pittsburgh have said they are not interested, including the University of Pennsylvania Health System and UPMC, Thomas Jefferson University. This is currently busy finalizing the recently approved acquisition of Einstein Healthcare Network, which also showed no interest.

Tower Health, has seen its losses approach $600 million over the past 18 months. It had previously tried to sell its troubled hospitals individually but has received no offers. Now, the health system has added its flagship Reading Hospital to sweeten the pot, but even this might not be enough.

The 737-bed hospital would most likely attract a line of bidders on its own, according to Philadelphia-area health care observers. However the entire system including the five money-losing community hospitals in Chestnut Hill, Coatesville, Jennersville, Phoenixville, and Pottstown is not expected to garner much interest.

Read more about Tower Health in The Philadelphia Inquirer.