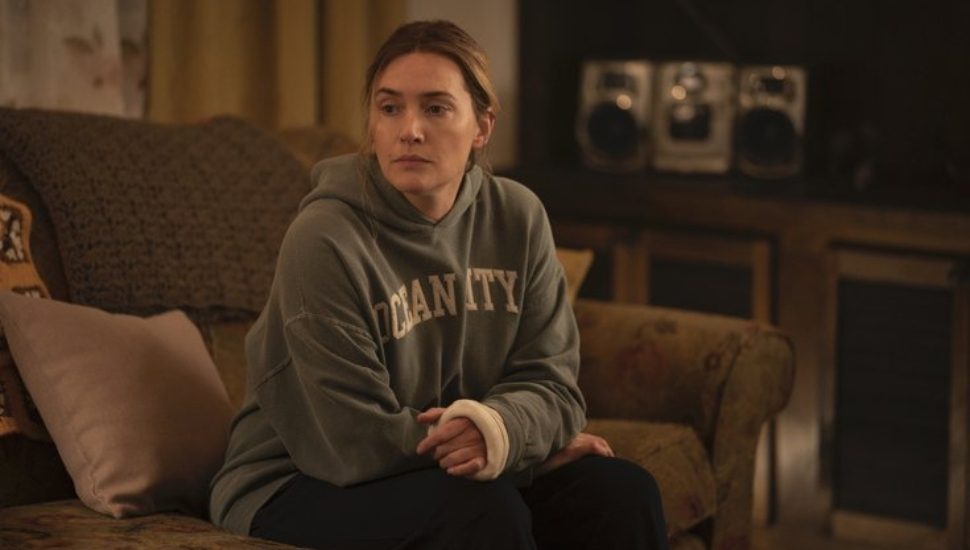 In the case of HBO’s recent hit “Mare of Easttown,” no one has yet put together a noninvasive Mare tour of Delaware County and Montgomery County.

There were those trespassers in Wallingford who visited homes used in the series, including a split-level ranch that was the exterior of Mare’s home.

But they don’t count.

Over in England, Brit Movie Tours is doing a booming business, with crime dramas its most popular offerings, sharing the same popularity as “Downton Abbey” and Harry Potter.

“There was a huge appetite for murder crime shows,” Swan said.

Closer to home, tourism from the Netflix series “Bloodline” taking place in Islamorada in the Florida Keys, created $65 million in local spending and a thousand local jobs.

Read more at The Wall Street Journal about the popularity of vacationing around murder dramas.

Take a peek at a promo video for Brit Movie Tours.