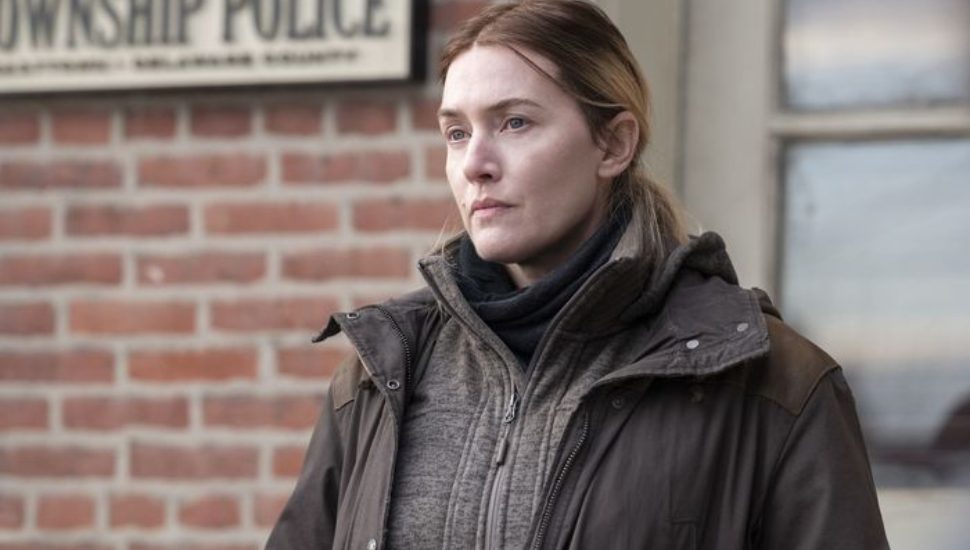 “Mare” creator Brad Ingelsby says he wouldn’t rule out a second season for “Mare of Easttown” but only if it can be done right, writes Ellen Gray for The Philadelphia Inquirer.

Kate Winslet, who played the fictional version of a police detective in Delaware County, said she’d be on board, telling TV Line, “I would absolutely love to play Mare again.”

“I’ve seen enough of them to know what we’re up against,” Ingelsby said. “I wouldn’t want to pursue it unless I knew it could be great.”

Ingelsby, from Berwyn, based the show largely on the lives and people of Delaware County.

“I love Mare, I love the characters,” he said in a phone interview on Thursday. “If it hits me one day and I have a great idea that I feel passionate [about], that’s a continuation of the story that’s deserving and surprising,” it could happen.

“This season was just so carefully plotted emotionally, and also in terms of the mystery that I think [it shouldn’t be done] unless we had a deserving second chapter.”

Read more at The Philadelphia Inquirer about thoughts of a “Mare” second season.