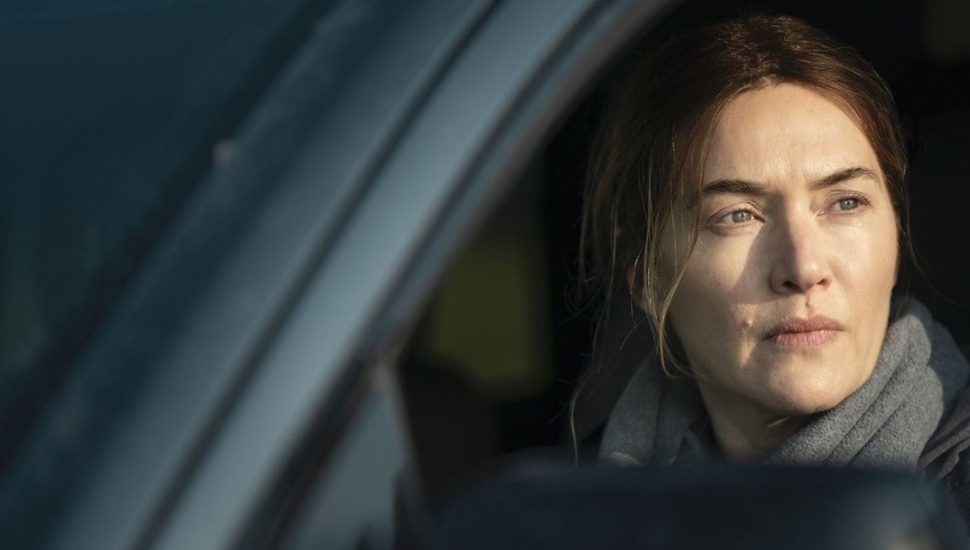 Mare of Easttown, the seven-episode miniseries starring Oscar winner Kate Winslet that is set in Easttown and was filmed in multiple locations in the region, including Mont Clare and Downingtown, will premiere on HBO on April 18, writes Ellen Gray for The Philadelphia Inquirer.

The show was created and written by Berwyn native Brad Ingelsby and features Winslet as Mare Sheehan, “a small-town Pennsylvania detective who investigates a local murder as life crumbles around her.”

The filming, which took place in Montgomery, Chester and Delaware counties, started in fall of 2019. The series was planned to premiere last year, but was postponed due to the pandemic.

Read more about Mare of Easttown in The Philadelphia Inquirer here.

‘Last Call,’ a Film Comedy With a Local Delco Focus, Opens in March