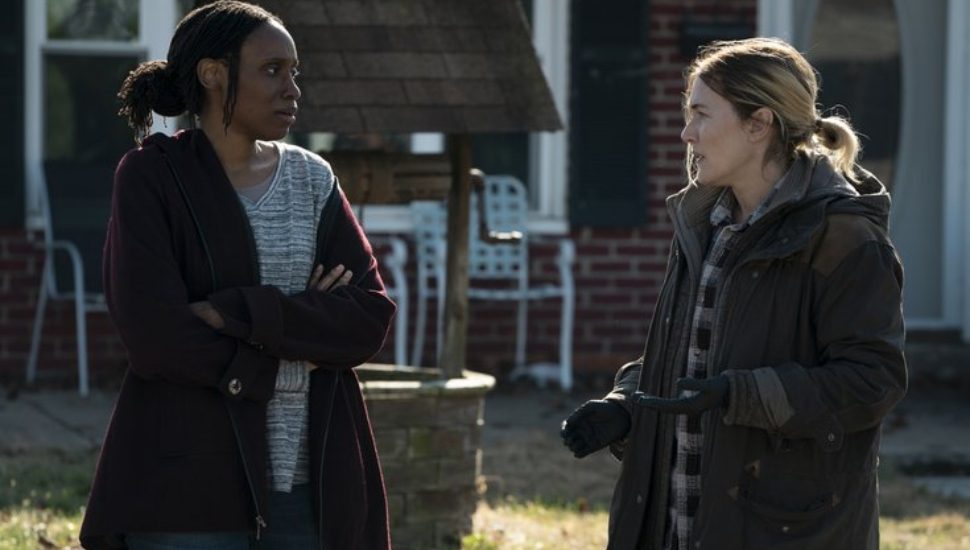 As Mare of Easttown continues to unfold on HBO, local viewers continue to look for familiar Montco, Chesco, and Delco County images, like someone’s wardrobe, writes Michael Tanenbaum for phillyvoice.com.

Series writer Brad Inglesby and director Craig Zobel use the Delaware County locale to help create a mood for the series.

Zobel said his team scouted Wawas to see what wardrobe folks around here wear. They aimed to shape the wardrobes around what the residents of the Philly suburbs wear out, especially to Wawa.

“Our costume designer [Meghan Kasperlik] would constantly be texting me pictures from the Wawa convenience store, just of people in the line,” Zobel said.

Inglesby, an Archbishop Carroll and Villanova University grad, focused on displaying the dignity of the communities represented in fictional Easttown.

“I wanted the show to have a grittiness to it, to have an honesty to it, to have a realness to it,” Inglesby said. “These are people that get up every morning and go to jobs they don’t necessarily love, but they do it out of a sense of duty.

“ So I wanted to portray these communities that exist. They don’t often get any time on the screen in a way that was heroic and noble, and also really sympathetic.”

Read more at phillyvoice.com about Delaware County’s connection to ‘Mare of Easttown.”

Never Mind About the Accent. How Come Mare of Easttown Doesn’t Drink Yuengling? (But at Least She Drinks Wawa Coffee!)