Amtrak Looks to Expand Routes and Timetables to Shore Up Ridership 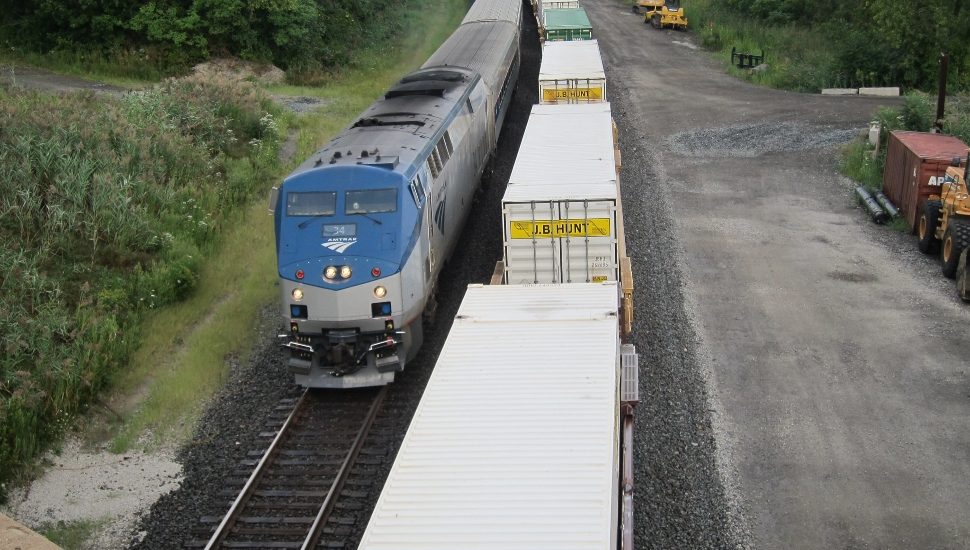 Amtrak is planning to expand its service in Montgomery County and around Pennsylvania in the near future by adding new routes and increasing the frequency of the existing ones, writes David Tristan for abc27 News.

Rail officials shared their proposal during a virtual meeting with Governor Tom Wolf and several state and local leaders.

The passenger railroad service plans to bolster the Keystone Corridor, which runs from through a few counties, including Montco, from Harrisburg to Philadelphia to New York. It proposes an increase in its current 12 daily round trips to 17.

The transportation service also hopes to increase the speed of trains between Philadelphia and Harrisburg to 125 miles per hour.

The Pennsylvanian route would also add a second daily round trip.

If the infrastructure bill that includes $66 billion for Amtrak projects passes, the railroad service plans to start implementing its plan within three years of receiving funding.