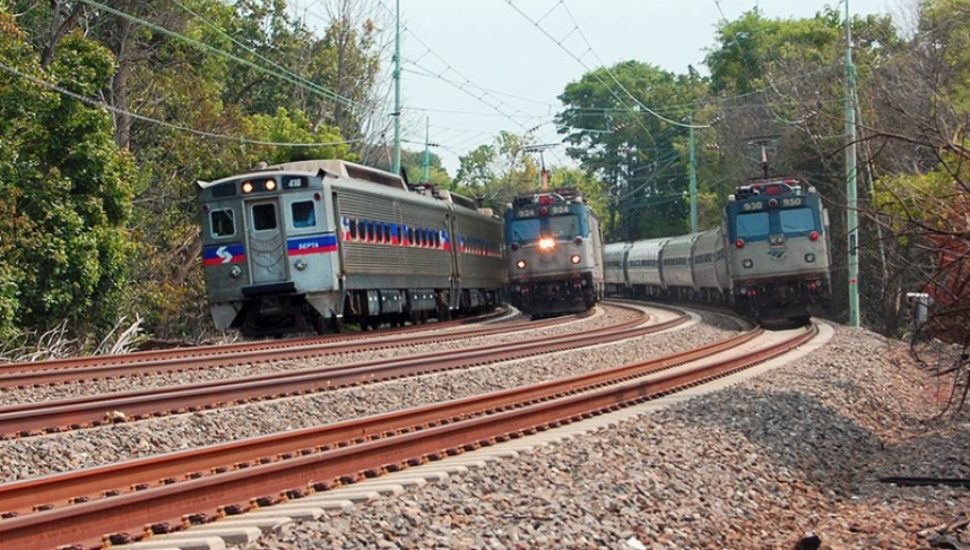 Amtrak has released the proposed map of how its new and expanded service would look if it receives the $80 billion that has been earmarked for the rail service in President Joe Biden’s infrastructure plan, write Joseph Spector and Joey Garrison for USA Today.

According to Amtrak’s proposed plan, the railroad service would bring new intercity rail service to up to 160 new communities over the next 15 years.

It would also expand the services on some of its existing lines, including the line from Philadelphia to Pittsburgh that runs through the heart of Philadelphia’s Main Line.

In addition, the money would be used to cover a significant backlog of repairs along its heavily used service in the Northeast. The plan also calls for repairs to major tunnels and bridges along the Northeast Corridor that are predominantly at least a century old as well as to rehabilitate existing stations.

“President Biden’s infrastructure plan is what this nation has been waiting for,” said Amtrak CEO Bill Flynn. “Amtrak must rebuild and improve the Northeast Corridor, our National Network, and expand our service to more of America.”