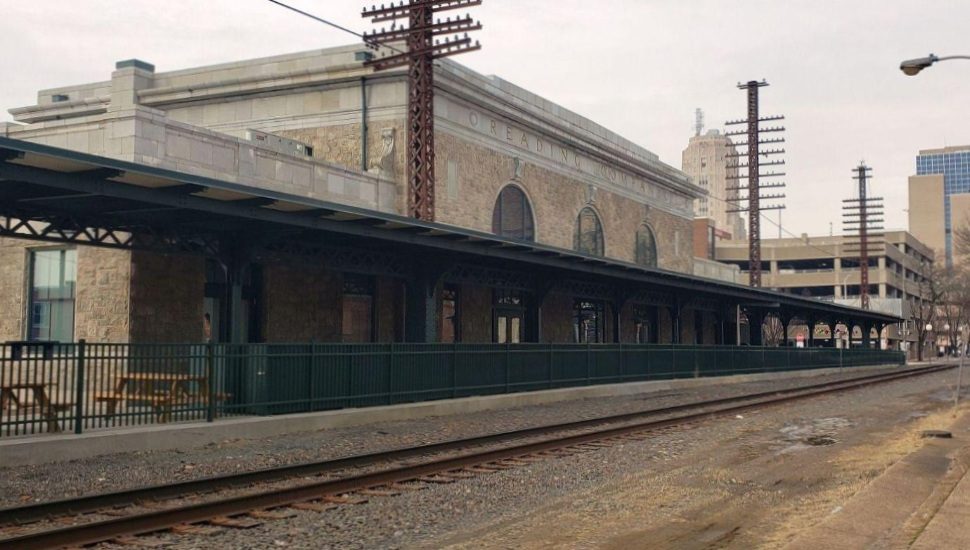 As part of its Amtrak Connects US initiative, Amtrak has announced additional details about a planned line that would run from Reading to New York and would pass through both Montgomery and Chester counties, according to a staff report from WFMZ-TV 69 News.

The proposed line, which now has a dedicated webpage, would see the trains from Berks County continue past Philadelphia’s 30th Street Station to Penn Station in New York City.

The route would connect over a dozen universities as well as more than 50 Fortune 500 companies.

The train ride from Reading to Philadelphia would stop in Pottstown, Phoenixville, King of Prussia, and Norristown.

Each year, it would generate $54 million for the economy, according to Amtrak, in addition to $1.8 billion in capital investments.

“These new rail connections would improve mobility for underserved communities and provide reliable and efficient transportation to education and employment opportunities in the region,” said Amtrak.

Currently, a committee of Berks, Chester, and Montgomery counties representatives is also exploring the possibility of restoring the train service.

That proposal focuses primarily on local commuters, while Amtrak’s plan would connect Reading to the nationwide rail system.

It’s full speed ahead for Amtrak’s latest plan to expand its public transportation.

Check Out Where Montgomery County Ranks Among the Nation's Healthiest Communities