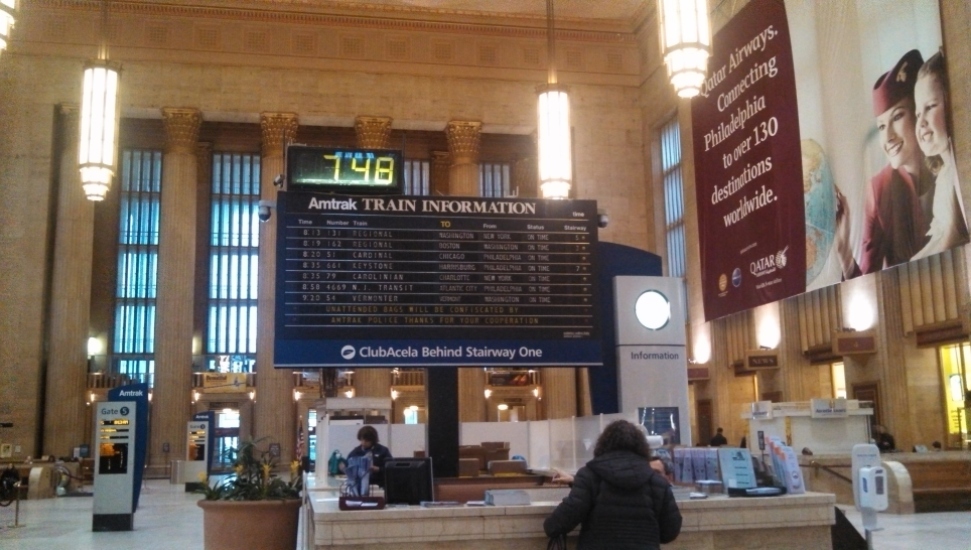 Image via The West End at Creative Commons.

In its 2035 vision plan announced earlier this year, Amtrak included proposals to expand and improve rail service in Pennsylvania. Under consideration are new routes, some of which could be a boon to Montgomery County. Ryan Deto tracked the rail system’s plans for the Pennsylvania Capital-Star.

Any new service connection between two disparate destinations requires intricate planning and cooperation among all stakeholders. Amtrak and the Commonwealth of Pennsylvania are no exception.

The proposed interstate service expansions “…are in different planning stages and require significant time and financial support to advance,” said Amtrak. Additional details in need of hammering out include those related to potential rights-of-way, environmental concerns, ownership specifics, and operational obstacles.

This much, however, is clear: Congressional passage of President Joe Biden’s infrastructure proposal is crucial to these rail service improvements and expansions.

“To provide more frequent, high-quality intercity passenger rail service on existing and new corridors, Amtrak and our state and local partners will need robust federal funding and important policy changes that only Congress can provide,” said the passenger-rail provider.

Read more about Amtrak’s plans in the Pennsylvania Capital-Star.