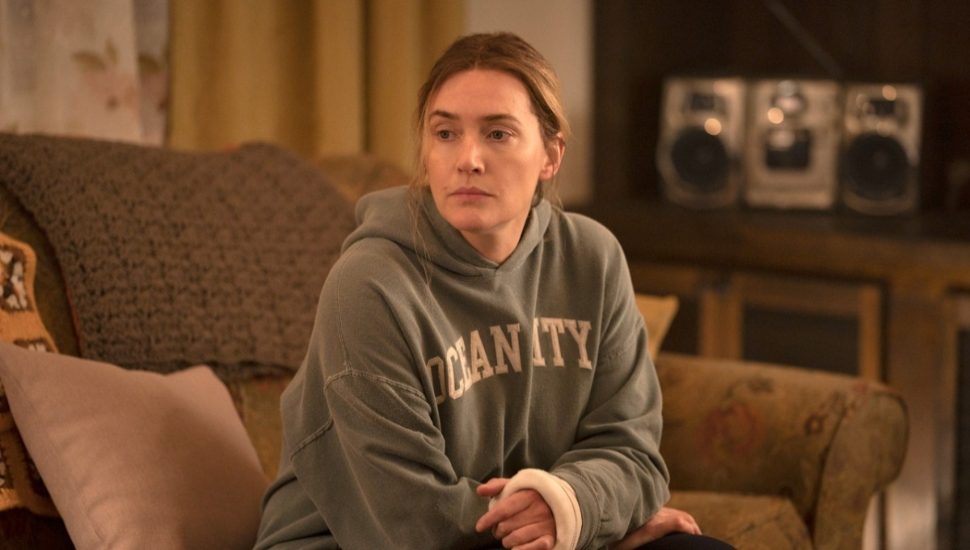 Image via HBO.
Kate Winslet as Lady Hawk Herself.

Even Berwyn’s Brad Inglesby, creator of Mare of Easttown, did not expect to see the recently aired HBO show become such a monster hit, writes Caroline O’Halloran for the Savvy Main Line.

“We were surprised,” he said. “You get to a certain place in the process where you just don’t know.”

Inglesby grew up in Chester County’s Easttown, however he set the fictional town that is the namesake of the show in Delaware County and filmed in Mont Clare and Phoenixville, among other local places.

“The actual Easttown is way different from the Easttown on the show,” he said. “We really wanted to portray a blue-collar community. I don’t think the real Easttown would have suited that story.”

And while he kept the name, he modeled the town after places such as Aston, Drexel Hill, and Coatesville, where he spent a lot of time while growing up.

Now after the success of Mare of Easttown, the Villanova grad is not shying away from the idea of writing more stories about this area.

“Writing about home and the people I grew up with is something I’m always interested in,” he said. “It’s just a matter of cracking a story that’s entertaining.”

Read more about Brad Inglesby in the Savvy Main Line.

Never Mind About the Accent. How Come Mare of Easttown Doesn’t Drink Yuengling? (But at Least She Drinks Wawa Coffee!)