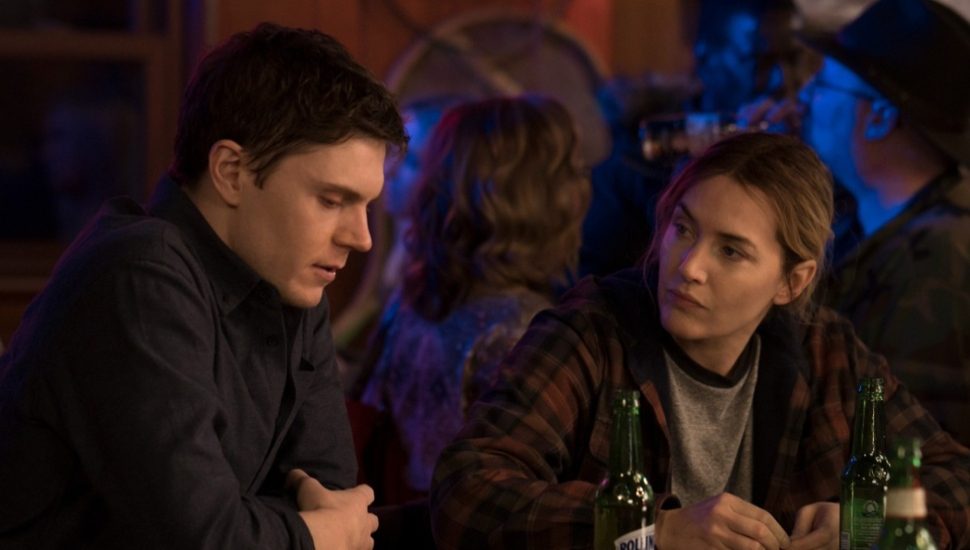 Image via HBO.
Kate Winslet with her co-star Evan Peters on the set of 'Mare of Easttown,' who turned her on to the greatness that is Wawa.

Kate Winslet used Wawa as a way to build her Delco-centric character in HBO’s Mare of Easttown, writes Yvonne Villarreal for the Los Angeles Times.

“It almost felt like a mythical place … Wawa,” Winslet says.

She felt it was important to connect to her character’s hometown roots.

So Winslet subscribed to the Daily Times, read it every day, and learned about Wawa.

“There would regularly be some article about Wawa,” Winslet says. “By the time I got there, I was like, ‘It’s real!’ Walking into a Wawa ultimately felt like … it was kind of an honor, in a funny way, because to me that was the heart of Delco. So to finally walk through the door of a Wawa … I don’t know why I felt like, ‘Oh, yes, I’m here, I belong. This is where it’s at. Wawa.’”

She drank Wawa coffee. Her costar, Evan Peters, turned her on to the Gobbler.

“He would say, ‘Ugh, you gotta try the Gobbler,” Winslet says in her best impersonation of Peters. “And it was this gigantic sub, basically — or hoagie, this huge hoagie. It’s basically a Thanksgiving meal in a hoagie. He was like, ‘Oh, yeah, I just eat that thing and I pass out.’ And I’d be like, ‘I’m not surprised! I’m not surprised, Evan!’”

Read more at the Los Angeles Times about Winslet’s Wawa discovery for her character.

Quite the Feet: Journalist's 320-Mile Stroll from D.C. to New York Passes Through Valley Forge