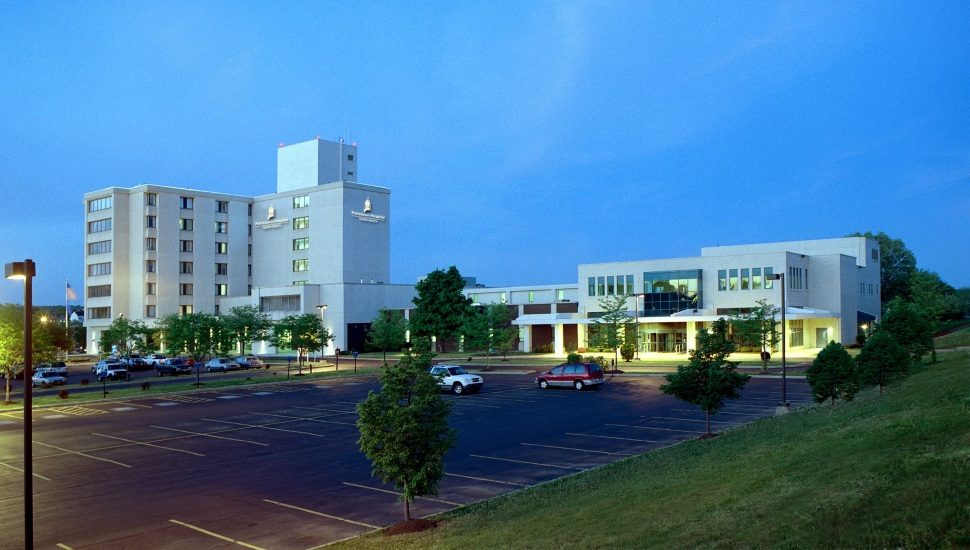 According to Sue Perrotty, Tower Health’s interim CEO, interested health care organizations are currently reviewing information they have received from struggling health systems. These include entities based in the region as well as further away.

Perrotty said that the system has received offers both for separate hospitals and the entire system.

“It raised in our mind whether we are worth more than the sum of our parts,” said Perrotty. “The greatest value may be not to shed any parts, but to offer what we built – which is really quite a spectacular health care infrastructure – to a partner that can live by the requirements we have for the communities we serve.”

The main requirement is to continue running the hospitals as nonprofit medical centers.

Read more about Pottstown Hospital and Tower Health in the Philadelphia Business Journal.

Oh No, It's Back Again! Learn How to Destroy the Spread of Spotted Lanternfly