In Preparation for Launch of Its Steam Program, Colebrookdale Railroad Acquires Its Second Steam Locomotive 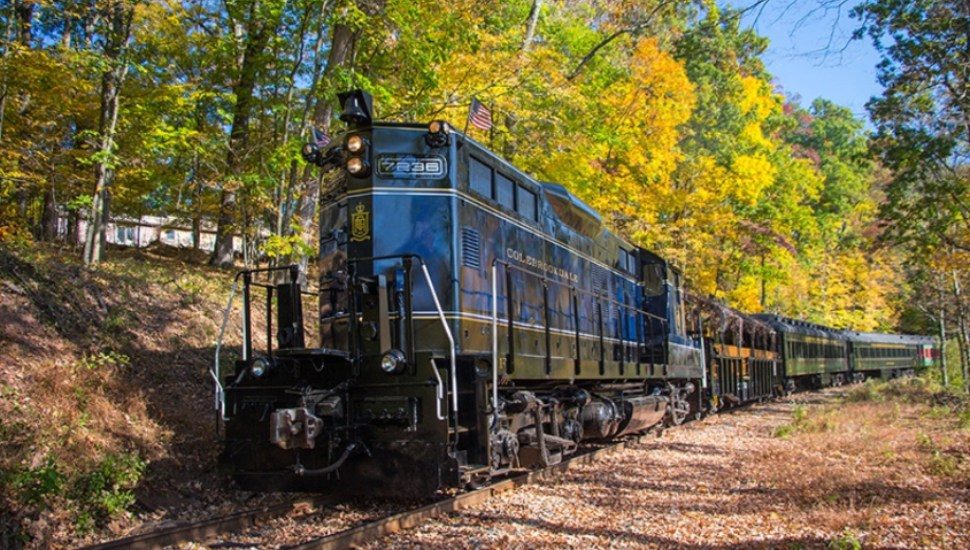 Image via the Colebrookdale Railroad.

In preparations for the launch of its steam program, Colebrookdale Railroad, which operates between Pottstown and Boyertown, has acquired its second steam locomotive, according to a staff report from Trains.com.

In cooperation with the Maguire Family Foundation, the railroad has purchased the former Steam Locomotive Rio Grande Scenic Railroad 2-8-0 No. 18, which was built for the Lake Superior & Ishpeming in Upper Michigan by Alco in 1910.

This 95-ton addition will join the Grand Trunk Western 4-6-2 No. 5030, which was acquired in February from the City of Jackson.

Before being pressed into service, the Michigan No. 18 will require some extensive work to restore it to operating condition.

Nathaniel Guest, executive director of Colebrookdale Railroad Preservation Trust, the non-profit group that is restoring and operating the local railroad, expressed optimism about the future and asked for help in achieving its set goals.

“This has been a very difficult year,” said Guest. “There are opportunities for amazing things ahead, steam included, but we will need the help of our donors and volunteers.”