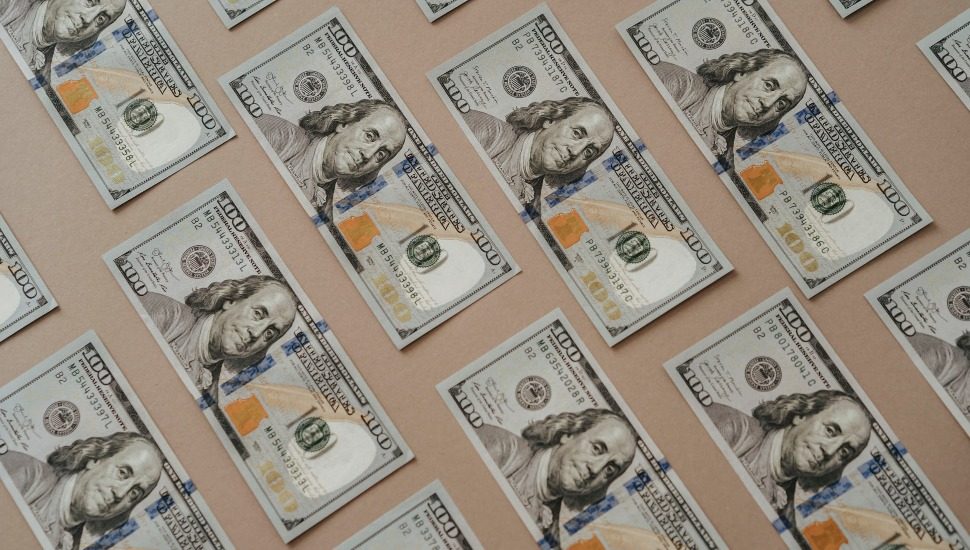 The new Forbes World’s Billionaires List is out and five Montgomery County residents found their place among the richest people in 2021 – including one newcomer, writes Kennedy Rose for the Philadelphia Business Journal.

Jeff Yass of Susquehanna International Group ranks at No. 184 with a net worth of $12 billion. Yass did not only make his way onto the billionaires list for the first time, but also debuted as the wealthiest person in the region.

Yass made his money when the company he co-founded became the largest trader of listed stock options in the United States.

Next on the list is Michael Rubin, the majority owner and CEO of Kynetic, the holding company for Fanatics and Rue Gilt Groupe. Rubin ranks at No. 859 with a net worth of $3.5 billion.

The list is rounded out by the founder of Universal Health Services Alan Miller and his family at No. 2263 with a net worth of 1.3 billion.

Read more about the Montgomery County billionaires in the Philadelphia Business Journal.