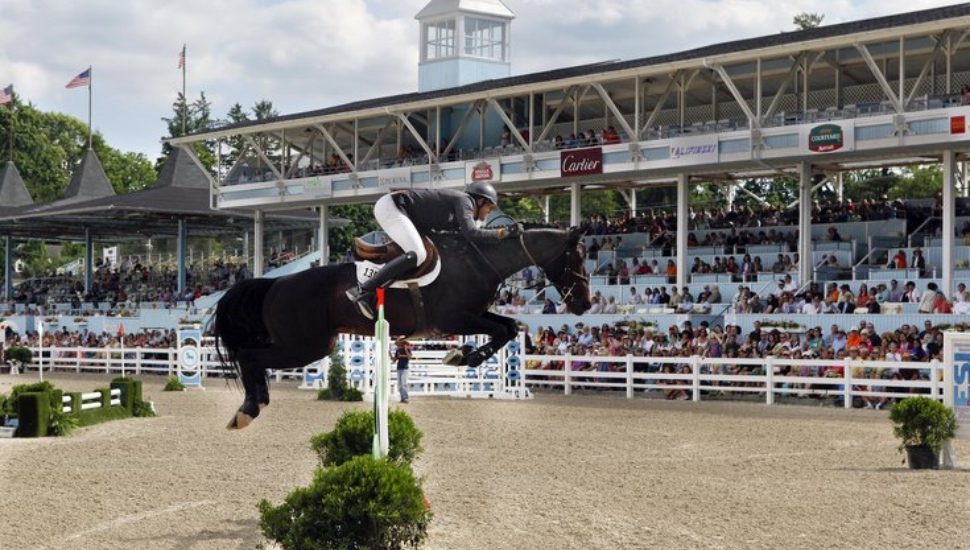 The Devon Horse Show and Country Fair, originally scheduled for May 27 to June 6, has been canceled for the second year in a row due to the COVID-19 restrictions imposed by the U.S. Equestrian Federation, writes Pat Ralph for PhillyVoice.

“Although many other equestrian events are operating during this time, the DHSCF is uniquely tied to our local audience and spectator base, and we did not feel that we could, in good faith, jeopardize future events for the sake of running this year against so many financial and operational challenges,” said the event’s organizers.

The decision to postpone the show’s 125th edition was made primarily to protect its financial viability in the long run. And while many options were evaluated, none were able to operate under the current restrictions required by the sport’s governing body.

This is the second time the popular competition has been canceled since it was put on hold for three years during World War II.

Read more about the Devon Horse Show and Country Fair at PhillyVoice.