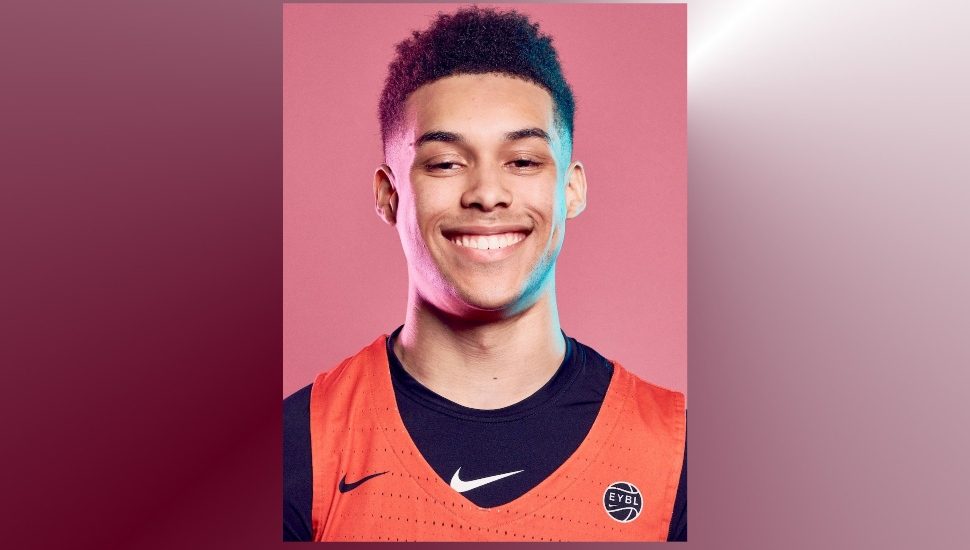 During his time in high school, the 6-foot-3 guard helped lead the program to two Catholic League championships as well as one runner-up finish.

He also made one of the greatest plays in the school’s history during his sophomore year in front of nearly 10,000 fans at the Palestra.

“There’s no shot clock in Pennsylvania for high school basketball so we held the ball for last minute and 15 seconds,” said Matt Griffin, Roman Catholic basketball coach. “He kept the ball in his hands the entire time. With eight seconds to go, he drove the lane and dumped it off for a layup at the buzzer to win the Catholic League championship.”

Greer scored a total of 1,392 career points in four seasons of high school basketball. He averaged 18.2 points per game as a senior in 2019-20. After graduating high school at 17, he decided to spend a post-graduate year at IMG Academy.

“He wanted to continue to develop his body,” said Griffin.

Read more about Lynn Greer at the Dayton Daily News by clicking here.

Wawa and Sheetz Set Aside Differences to Take the Plunge