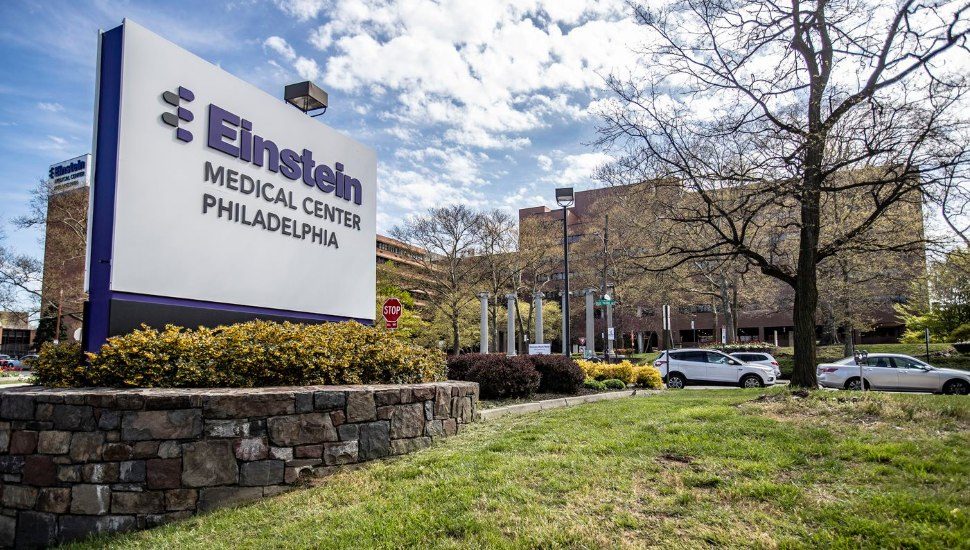 Image via Michael Bryant, The Philadelphia Inquirer.
The proposed merger between Einstein Healthcare Network and Jefferson Health is closer to completion after PA AG Shapiro withdrew his opposition to the deal.

The proposed merger between Einstein Healthcare Network, which operates Einstein Medical Center Montgomery in East Norriton and MossRehab and Elkins Park hospitals and Jefferson Health, is one step closer to completion after Pennsylvania Attorney General Josh Shapiro withdrew his opposition to the deal, writes Harold Brubaker for The Philadelphia Inquirer.

Shapiro gave the green light to the acquisition after Thomas Jefferson University agreed to invest $200 million in Einstein’s North Philadelphia facilities over the next seven years.

“Following extensive talks with Jefferson and Einstein, the systems have committed to making investments in North Philadelphia that will go beyond what was initially proposed and are especially crucial while we face this global health pandemic,” said the attorney general’s office.

Meanwhile, the Federal Trade Commission’s lawsuit against the acquisition remains active in the Third Circuit Court of Appeals.

The attorney general joined the litigation last year to block the Jefferson-Einstein deal, alleging that control over Einstein would give Jefferson enough power in the market to unfairly increase prices for hospital care in Montgomery County and parts of Philadelphia.

Read more about the proposed merger at The Philadelphia Inquirer by clicking here.