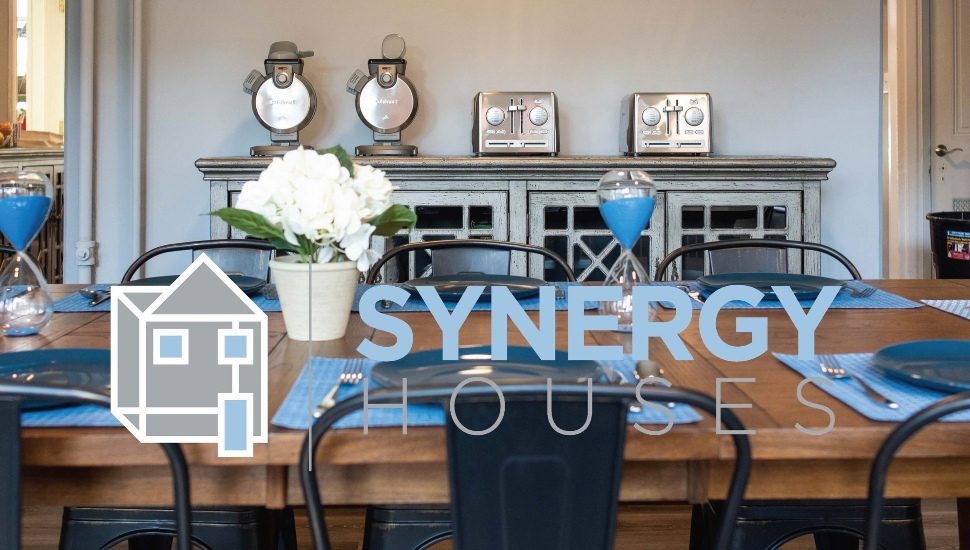 Image via Synergy Houses.
Synergy Houses provide transitional housing to men who are recovering from alcohol or drug addiction.

Synergy Houses in Pottstown provides much needed transitional housing to men who are recovering from alcohol or drug addiction, writes Melissa Jacobs for the Main Line Today.

Synergy is owned by Timmy Brooks, who rose to infamy in 2014 when he was arrested for co-masterminding the “Main Line Takeover Project.” This arranged illegal drug sales in local high schools and colleges.

The investigation made national headlines, putting the then-18-year-old Haverford School graduate in the spotlight.

The day after being arrested, Brooks, who had been drinking and taking drugs since he was 14, started on the road to recovery. After spending seven and a half months in Montgomery County Correctional Facility, he came out clean and ready to turn a new leaf.

After graduating from Cabrini College, Brooks wanted to find a way to help others in recovery. He honed in on transitional housing—which many consider being the broken part of the system—and with the backing of several partners, he founded Synergy Housing.

By the summer of 2019, he was the executive director and owner of the organization, overseeing 42 beds in three houses. There is also a house in West Chester.