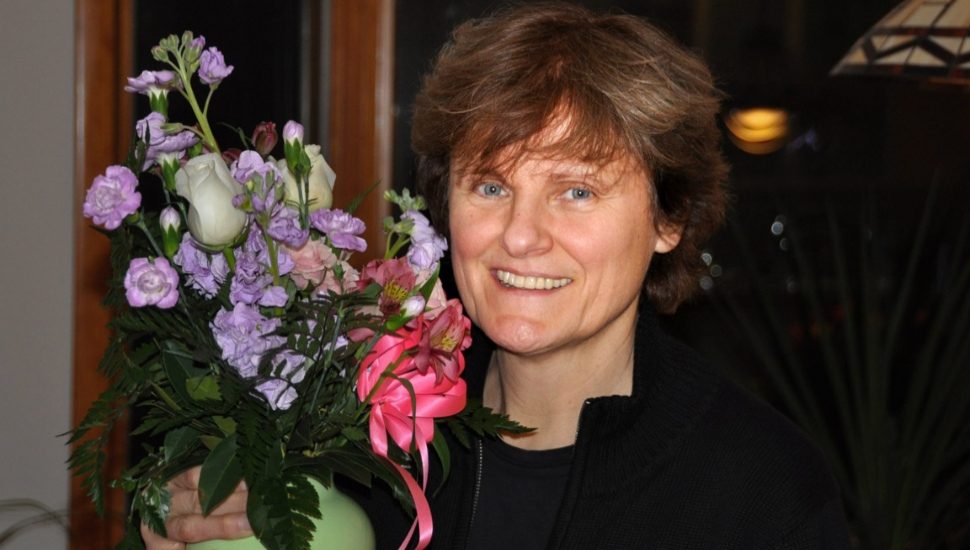 Despite being demoted by the University of Pennsylvania, Abington scientist Dr. Katalin Karikó persisted in continuing work on her mRNA research that proved crucial in creating COVID-19 vaccines, writes Michaela Winberg for Billy Penn.

Karikó worked for decades on adapting mRNA to bring out its therapeutic qualities, but her efforts were continuously dismissed by the university that now touts its contribution to the vaccines’ creation.

When she was unable to secure funding for her research, UPenn demoted her. This took her off the track to full professorship.

“Usually, at that point, people just say goodbye and leave because it’s so horrible,” said Karikó.

However, she decided to stay the course and finally had her breakthrough in 2005, after partnering with Dr. Drew Weissman. They published their groundbreaking study then UPenn licensed the technology and patented it.

Even so despite staying at UPenn for another eight years, she never reinstated got to a tenure track position.

In 2013, she joined BioNTech as senior VP. The company partnered with Pfizer to create the first COVID-19 vaccine, with Karikó proving integral to their work.