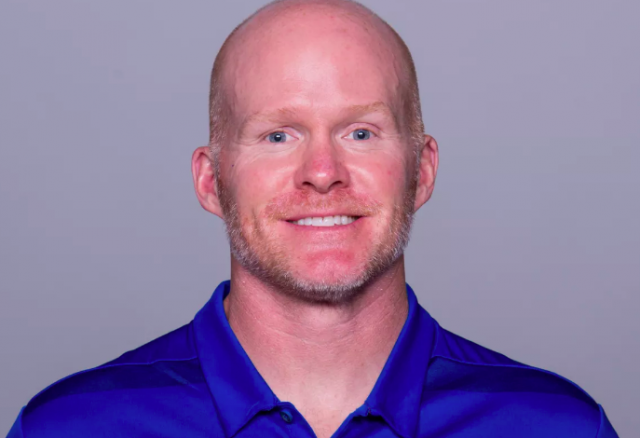 McDermott attended La Salle High School in Wyndmoor. He began his coaching career in the NFL as the Eagles’ scouting assistant before climbing up the coaching ranks to the position of defensive coordinator.

When he was fired from that position, he was in shock. But he soon realized that was exactly what he needed at the time.

“I won’t forget what Coach Reid said to me point blank, ‘This will be the best thing for you,’” he said. “He was right. I didn’t want to believe it at the time, but he was right.”

Now in his fourth year with the Bills, McDermott has recently been joined in the small but growing club of Philadelphia area NFL head coaches by Cleveland Browns’ Kevin Stefanski, out of St. Joseph’s Prep, and New York Giants’ Joe Judge, from Lansdale Catholic.

Read more about Sean McDermott at the Philly Voice by clicking here.