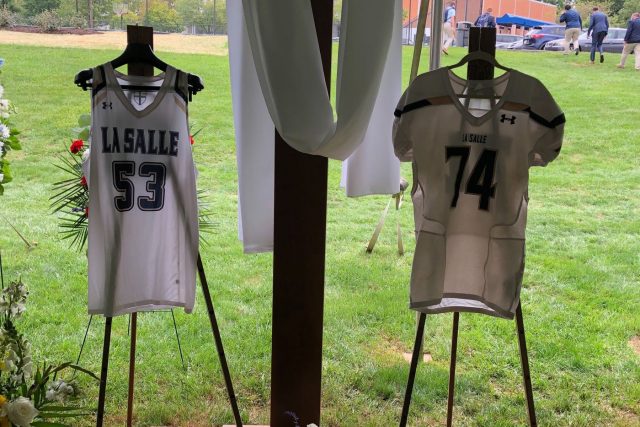 Isaiah Turner, the La Salle College High School football player who collapsed after practice on September 4 and was pronounced dead at the hospital, died of a sickle cell crisis, according to James Garrow, spokesperson for the Philadelphia Medical Examiner’s office, writes Phil Anastasia for The Philadelphia Inquirer.

His death is listed as natural death.

The seventeen-year-old complained that his leg was in pain or cramping at the end of practice, said La Salle coach John Steinmetz.

Turner’s father, Kenyatta, said his son was diagnosed as a child with having the sickle cell trait, “but never had any issues throughout his life.”

La Salle president Brother James Butler expressed hope that the news would offer some solace to those who mourn his loss and that “all in our community who mourn Isaiah’s passing every day, particularly his family, will find a measure of understanding and peace after receiving this report.”

Read more about Isaiah Turner at The Philadelphia Inquirer by clicking here.