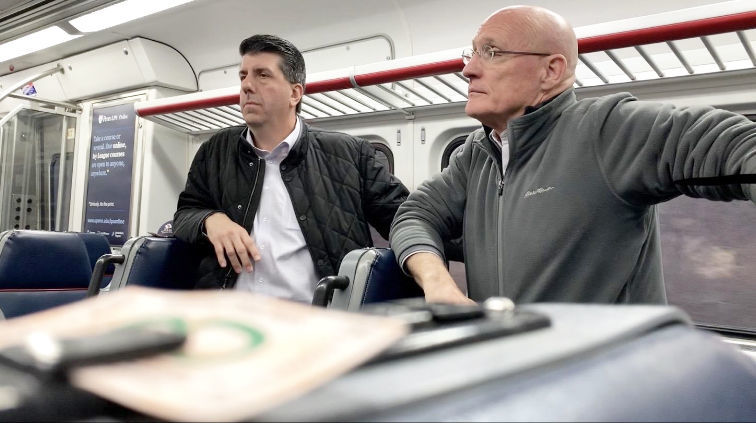 State Rep. Joe Ciresi hopped on a SEPTA bus from Pottstown to Norristown Transportation Center to showcase the problems faced each day by non-driving commuters, according to a staff report from the Montgomery Media.

He was joined by SEPTA officials and state Rep. Joe Webster, who took the ride from Collegeville.

“It’s no secret that Route 422 resembles a parking lot rather than a road during commuter traffic hours,” said Ciresi.

He added that even when Montgomery County residents want to avoid traffic and opt to ride mass transit, “many in our community need to drive an hour or more to reach the nearest train — and SEPTA buses experience the same heavy traffic as cars.”

To help alleviate this problem, Ciresi has been advocating for the return of commuter rail that would run on existing rail lines along the Schuylkill River. However, the construction of a light passenger rail could cost $170 million or more.

Ciresi and his staff are also laying the groundwork for a Congestion Relief Options Study that would identify other potential transit options, among other things.

Read more about the issue at the Montgomery Media by clicking here.