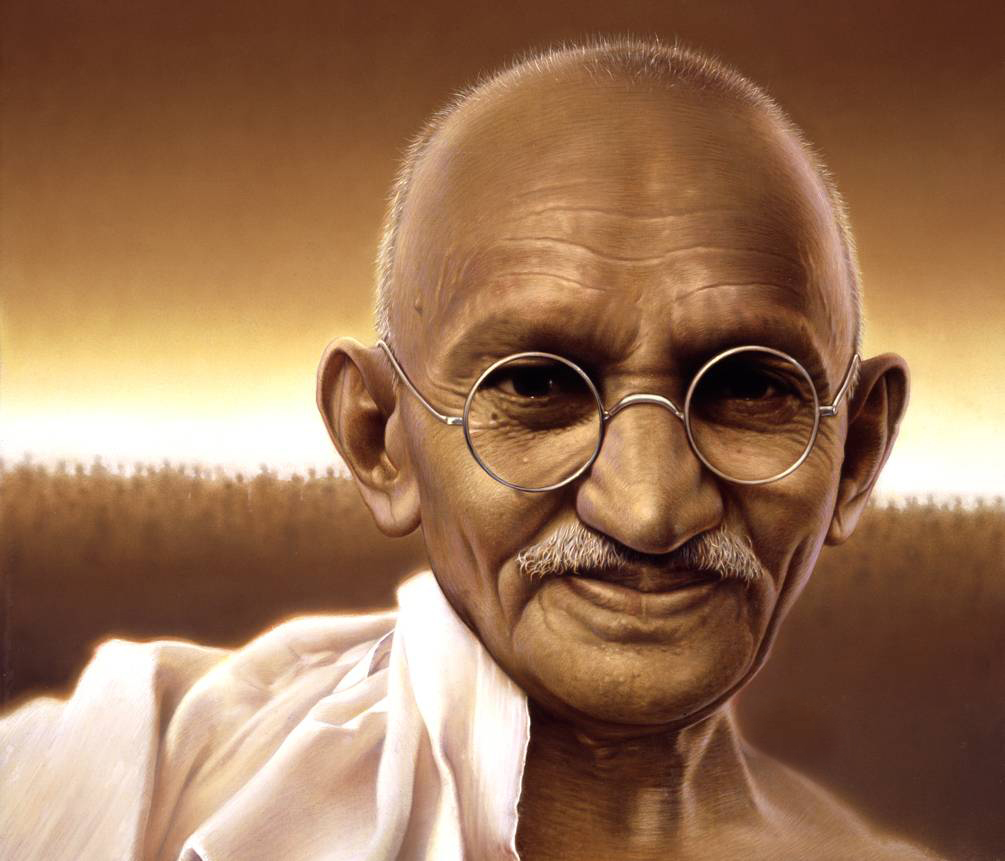 Ghandi wrote: "In my opinion, difference in creed there must be so long as there are different brains. But what does it matter if all these are hung upon the common thread of love and mutual esteem?" Photo courtesy of wikimedia.org

Nathan Raab, president of the Raab Collection, a historical document dealer in Ardmore, said  he has sold a rare letter written by Indian activist Mahatma Gandhi about Jesus Christ for $50,000.

The letter, written in April 1926 by Gandhi during his efforts leading the Indian independence movement, was in response to Milton Newberry Frantz, a Christian leader in the United States who had written to him about his beliefs, writes Daniel Craig in PhillyVoice.

The recently sold letter is the only one of Gandhi’s writings the collectors have found where the activist mentions Jesus.

The Raab Collection did not disclose the identities of the seller or buyer of the Gandhi letter.