Property at Village of Valley Forge Selling Like Hotcakes

An artist's rendering of the Village of Valley Forge. Courtesy of The Eisen Group.

At this stage in the development of the Village of Valley Forge, six parcels totaling about 30 acres remain available out of a total of 130, writes Natalie Kostelni of the Philadelphia Business Journal.

Over the last five or so years, sites have sold to different developers who have pursued a variety of projects. More than $60 million in land sales have so far been rung up, according to Montgomery County Property Records.

Among the sales are: $12 million for eight acres that the Children’s Hospital of Philadelphia bought; $14.43 million for roughly 19 acres where the King of Prussia Town Center is under construction; and $15.25 million for a three-acre site where Hanover Co. is constructing a 363-unit apartment complex.

According to Kostelni, More sales are on the way. A site is under contract for an active adult community that will have 240 residential units.

Almost all of the remaining properties are in different levels of negotiations by interested parties.

It’s easy for Dennis Maloomian, master developer of the Village of Valley Forge, to make a case for new office construction in King of Prussia. Upper Merion is one of the largest employment centers in the region.

There’s very little new, large blocks of Class A space available. And the Village at Valley Forge, with its eventual 2,000 to 2,500 residential units and roughly 500,000 square feet of retail space, is an ideal environment for an employer to attract and retain talent in a new headquarters or office building.

Click here to read more about the development of the Village of Valley Forge. 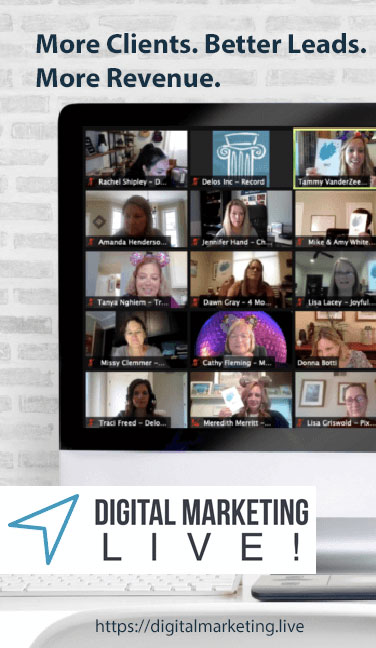