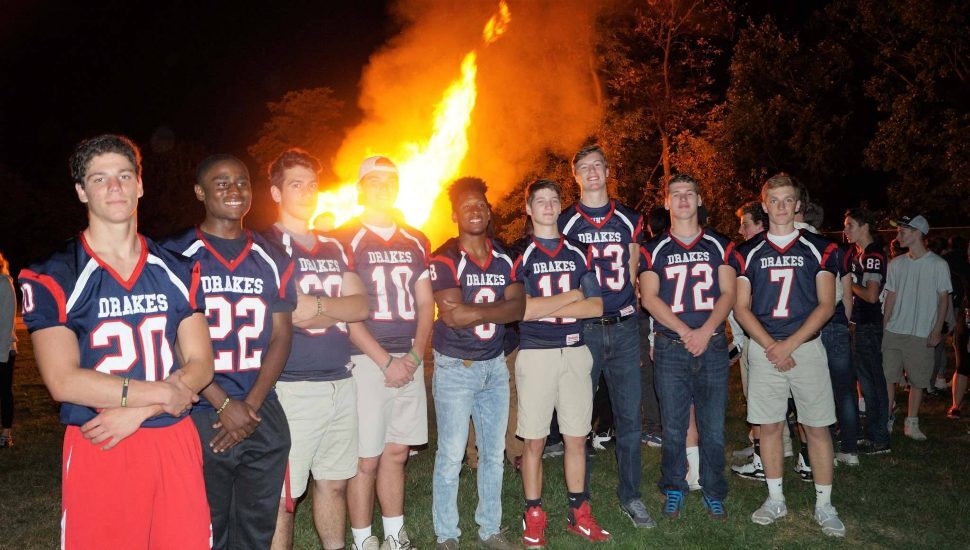 Jenkintown School District set aside its annual homecoming bonfire tradition back in 2020, out of an abundance of COVID-19 health concerns. But now that the pandemic has retreated somewhat, district leaders are loath to bring it back, saying they would prefer to reinvent it instead. Jennifer Lee picked up this story and ran with it for FOX 29 Philadelphia.

The announced cancellation of the 2022 bonfire came via a letter from Jill A. Takacs, district superintendent of schools. In it, she wrote: “We would like to begin a new tradition at Jenkintown that we hope will become a treasured event.”

She wrote further that the bonfire had become a “hardship,” calling it “costly” and a source of “safety concerns.”

“I was really looking forward to it,” he said. “But when I found out that they canceled it, I was mad.”

Ava Bartlett, also a student, related what the ongoing editions of the spirited gathering had come to mean to her: “Ever since I was in first grade, it’s been a whole thing that we’ve always gone to the bonfire. I had fun.”

The home and school association didn’t cartwheel over the decision, either.

“It’s gone. Yeah, with little to no discussion. That’s the part that bothers me the most,” commented president Nora McCloskey.

More on a popular autumn tradition snuffed by the Jenkintown School District is at FOX 29 Philadelphia.