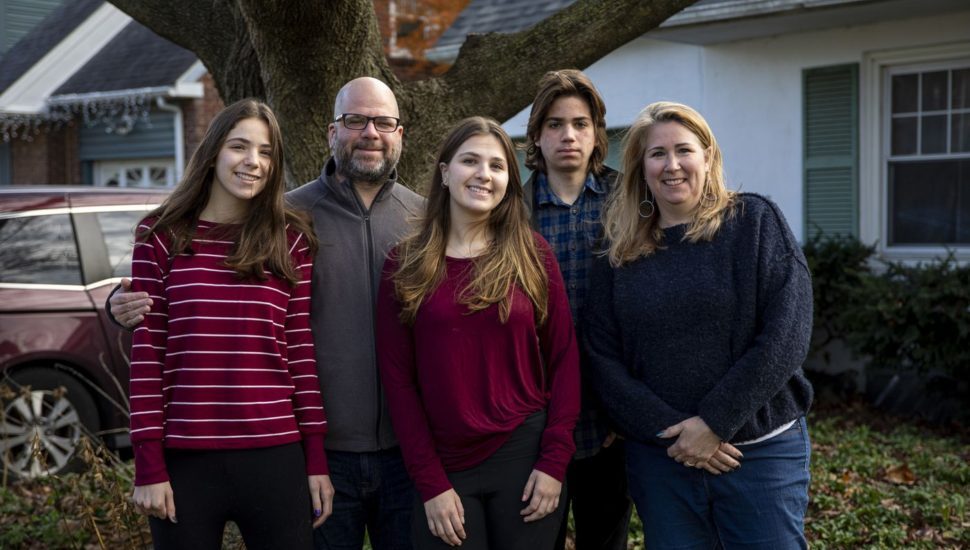 The recently announced closure of Bishop McDevitt High School in Wyncote will leave one local family with a shrinking number of options for their children’s education. Image via The Philadelphia Inquirer.

The recently announced closure of Bishop McDevitt High School in Wyncote once again leaves one local family with a shrinking number of options for their children’s education, writes Kristen A. Graham for The Philadelphia Inquirer.

Maureen and Vince Yevoli, who have two daughters and a son, believe in Catholic education. When their eldest, Madelyn, was ready for school, they decided to enroll her at St. James in Elkins Park.

Three years later, the school announced its closure due to dwindling enrollment. With another kid, Amelia, in school, the parents moved them to Immaculate Conception School in Jenkintown. However two years later, they were forced to move them again, when it merged with St. Luke’s in Glenside and relocated its premises.

So when it was time for the girls and their brother, Nico, to enroll in high school, they chose Saint Basil Academy in Jenkintown and Bishop McDevitt High Schools respectively.

But now they will have to move again, after both schools announced their closure by end of the year.

“Every time you have to make a move like that, it’s tough,” said Maureen Yevoli.

Read more about the closings at The Philadelphia Inquirer by clicking here.