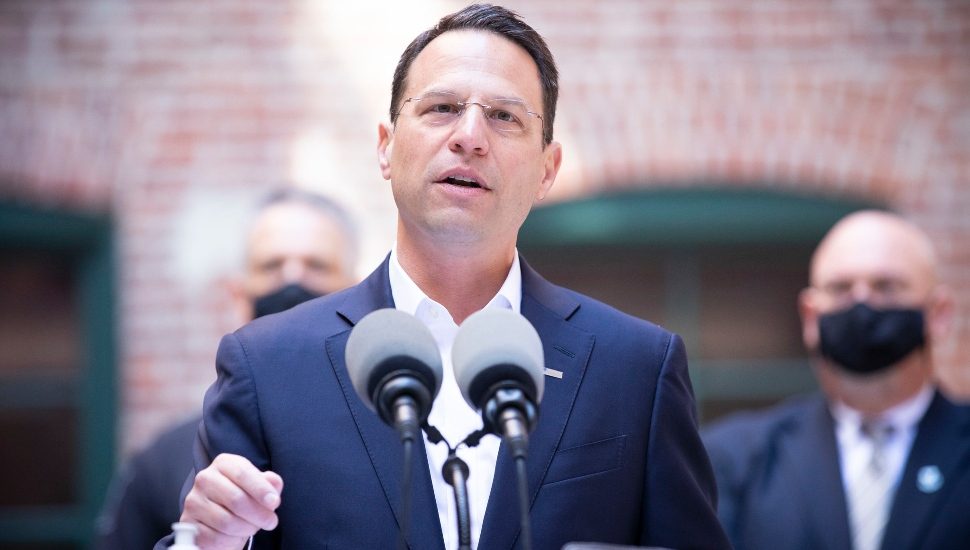 Wolf has pushed to make PA the “first major fossil fuel state to adopt a carbon pricing policy,” and in doing so can put a price on power plants’ carbon dioxide emissions, saying “historic, proactive and progressive approach that will have significant positive environmental, public health and economic impacts.”

“We need to take real action to address climate change, protect, and create energy jobs. We need to ensure Pennsylvania has reliable, affordable, and clean power for the long term,” Shapiro’s statement said. “As governor, I will implement an energy strategy which passes that test, and it’s not clear to me that RGGI does,” he expressed.

But even if Shapiro wins the PA Governor election, it could after he’s in the position of rendering legal judgment on Wolf’s carbon-pricing regulation.

Wolf then stated that he expects his plan to take effect next year, but it is seeing opposition from Republicans in the Legislature.

Do You Know Pennsylvania’s Most Misspelled Word?

Hatfield’s Clemens Food Group Welcomes Gov. Wolf for Tour of Its New Facility, Which Creates and Keeps Jobs in Montco