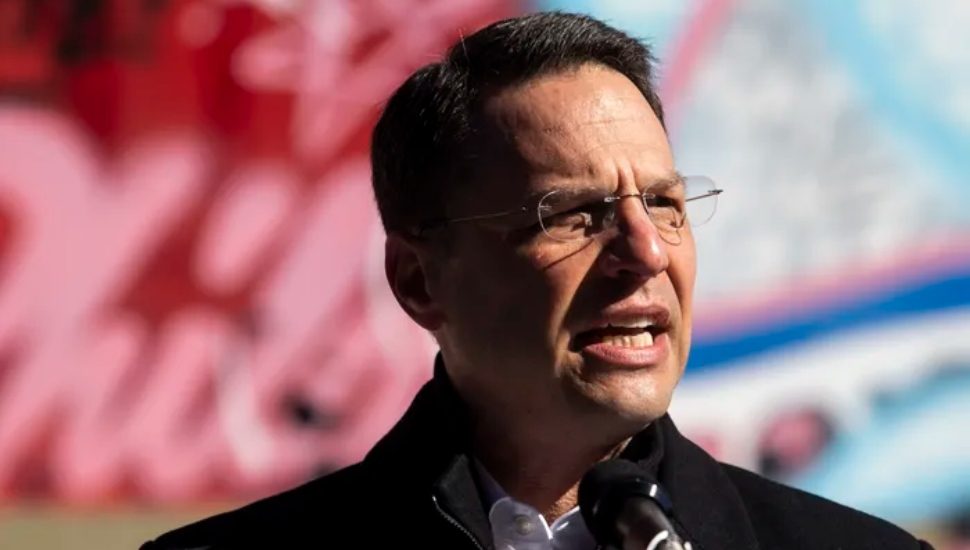 Abington’s Josh Shapiro has managed to achieve something that is virtually unprecedented in modern Pennsylvania Democratic politics, writes Andrew Seidman for The Philadelphia Inquirer.

He has practically secured the Democratic nomination for governor without a serious challenge—despite yet having announced his run.

However, despite the uniqueness of the situation, his clinching of the nomination is unsurprising.

Shapiro has been flawlessly advancing his career for the last two decades, going from congressional staffer to state representative to Montgomery County board chairman to second-term attorney general and now finally to presumptive nominee for governor.

He is praised by party leaders as a skilled communicator, exceptional fund-raiser, and strong leader boasting a number of nonpartisan accomplishments—including bringing to light the Catholic Church’s cover-up of sexual abuse.

He has already proven to be a winner in other Pennsylvania elections. In the last two elections, he received more votes than anybody else on the ballot, even Joe Biden.

In Shapiro’s most recent election, he outperformed Democrats in Allegheny County, home to Pittsburgh, where the Democratic party has grappled in recent years.

It is expected that Shapiro’s campaign announcement will be released as early as this week, but his strategy will probably be determined once his GOP opponent is known.

Read more about Josh Shapiro in The Philadelphia Inquirer.

Wegmans-anchored Providence Town Center in Collegeville Up for Sale