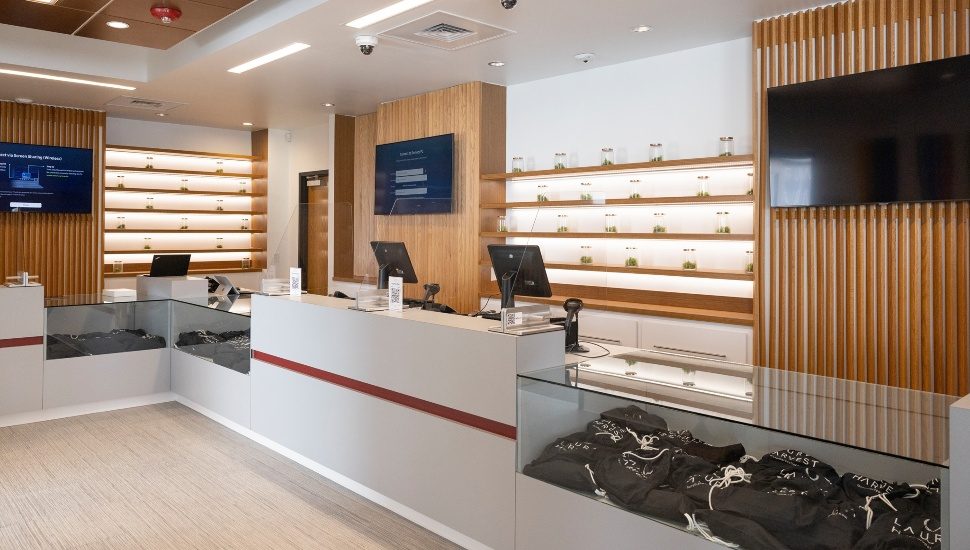 In a move to strengthen its position in Pennsylvania, Chicago-based Cresco Labs has acquired the Laurel Harvest dispensary in Montgomeryville, writes Ryan Mulligan for the Philadelphia Business Journal.

The local dispensary was sold in a package deal with a Laurel Harvest dispensary that is under construction in Scranton for $80 million. Under the deal, the buyer will also acquire four more retail dispensary licenses for the Keystone State.

The acquisition is expected to close in the fourth quarter.

According to Cresco spokesman Jason Erkes, acquiring companies with existing retail licenses has been Cresco’s strategy to reach its license cap for Pennsylvania.

“It saves us time to acquire a company like Laurel Harvest to get new retail licenses then going to the state,” he said. “We have a solid operational store in [Montgomeryville] and one under construction that we can grow off of.”

The acquisition also provide the company with “one of the most sophisticated cannabis research programs in the country,” said Cresco CEO Charlie Bachtell.

Laurel Harvest is implementing its cannabis studies and has a partnership with the Lewis Katz School of Medicine at Temple University.

Read more about the sale in the Philadelphia Business Journal.

Single in the Suburbs: Four Montco Communities Noted for Being Fantastically Friendly