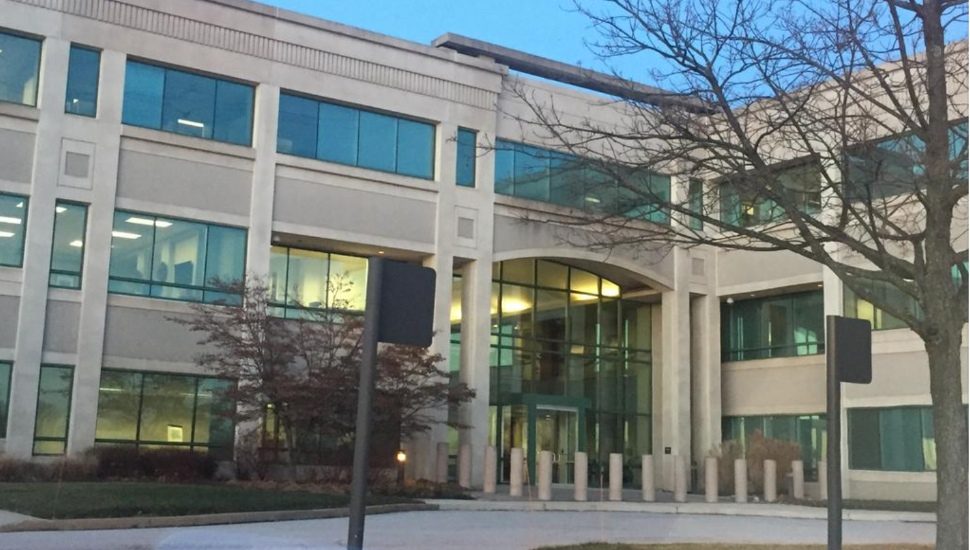 Two office buildings at Renaissance Park in King of Prussia have been acquired for 41.8 million by MLP Ventures, which already has several properties in this part of Upper Merion, writes Natalie Kostelni for the Philadelphia Business Journal.

The seller was Equus Capital Partners and Jeff Mack of Newmark arranged the sale. Newtown Square-based Equus purchased the buildings three years ago as part of a seven-building portfolio.

Radnor-based MLP Ventures plans to move its headquarters along with related companies into the larger of the two buildings. Currently, the sole occupant of the building is Purolite, which takes up 12,500 square feet.

Meanwhile, the company plans to convert 2100 Renaissance into lab space once its current tenant, the Nuclear Regulatory Commission, moves out.

They will be added to MLP Ventures’ cluster of nearby life sciences properties, King of Prussia-based Discovery Labs, that total 1.6 million square feet.

Read more about the acquisition in the Philadelphia Business Journal.

Wegmans-anchored Providence Town Center in Collegeville Up for Sale