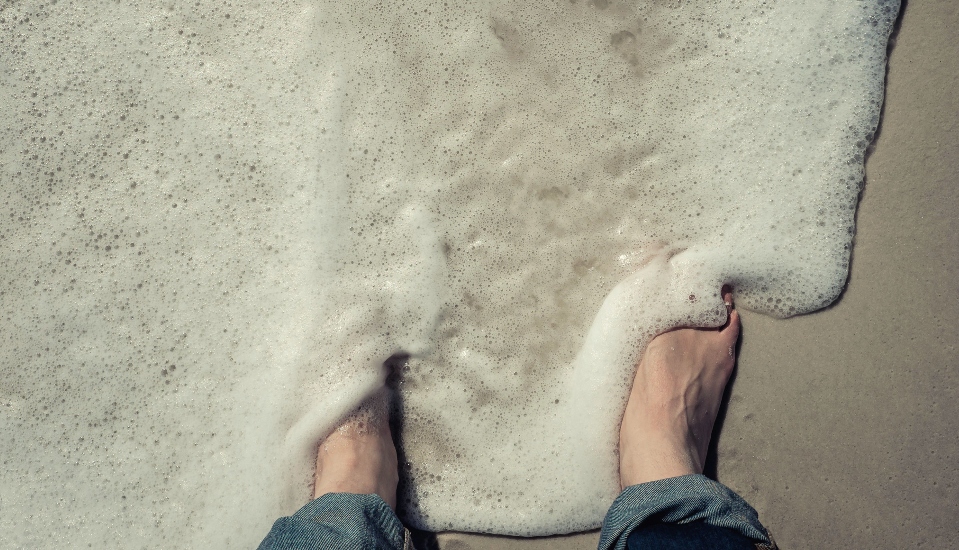 Image via Luca Sartoni at Creative Commons.
More Pennsylvanians relocated to Florida than any other state, according to 2019 data.

According to 2019 data, Pennsylvania moving trends show a residential preference for the Sunshine State when leaving the Keystone State, according to a new report by Stacker.

Stacker analyzed U.S. Census Bureau data to compile its list of where people in Pennsylvania move to most. States were ranked based on the number of Pennsylvanians relocating there in 2019.

Stacker points out American migration has been in some form of decline since the economic growth of the ‘40s through the ‘60s, with many of the population moving each year.

Florida ranked in first place, with 34,965 residents trading our Eastern Hemlock trees for palms. This migration southward represents 13.6 percent of all Pennsylvanians who moved from the Keystone State that year.

Meanwhile, Delaware and New Jersey are the states from which residents relocated in the other direction, calling Pennsylvania their new home in 2019.

Pennsylvania was the second choice for people moving from Maryland and the third most common destination after Ohio and New York.