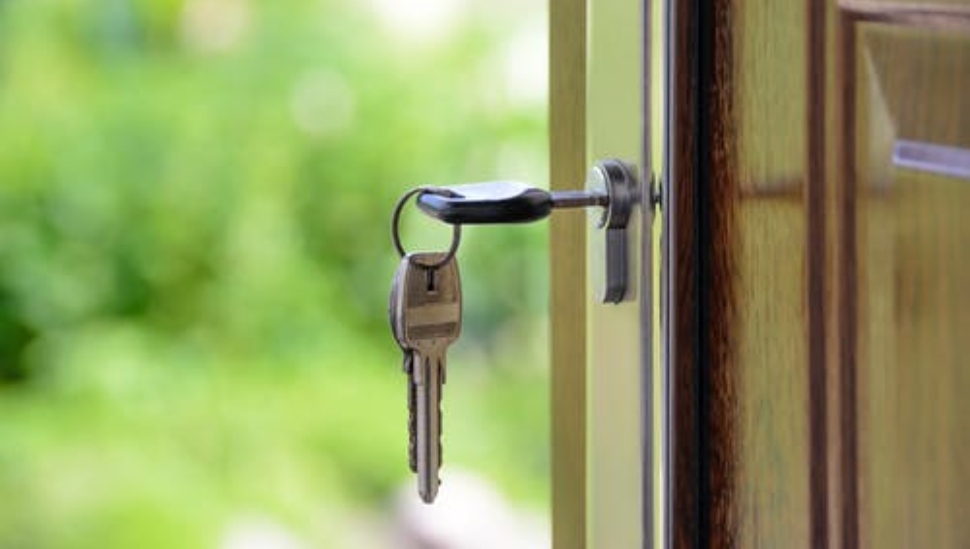 First-time homeowners who are relocating from the city have a tough choice to make between the Philadelphia suburbs of Pennsylvania and their New Jersey counterparts, according to a staff report from Houwzer.

Still, a community poll run through Citydata.com has found that 77 percent prefer the Pennsylvania side for several reasons.

Nature lovers can feel right at home in the Pennsylvania suburbs of Philadelphia, like Montgomery County, with its many forests and state parks. There is also the stunning architecture, with many homes featuring Victorian detailing and plenty of other eye-catching features.

PA Philadelphia suburbs provide easy access to public transportation thanks to SEPTA. There are also plenty of towns that score highly on the walkability chart — something that is becoming Increasingly important to both millennials and baby boomers — including Ardmore and Swarthmore.

And as far as taxes are concerned, the average resident who is employed and owns a property is likely to pay lower taxes in Pennsylvania than in New Jersey.

However, when it comes to the cost of living and home prices, New Jersey suburbs are still more affordable.

Read more about the Philadelphia suburbs in Houwzer.

Weekend Wanderer: Feeling the Squeeze in the ‘Scam-wich’ Generation

Get Off the Couch and Get Outside: It's Finally Spring in Montgomery County!