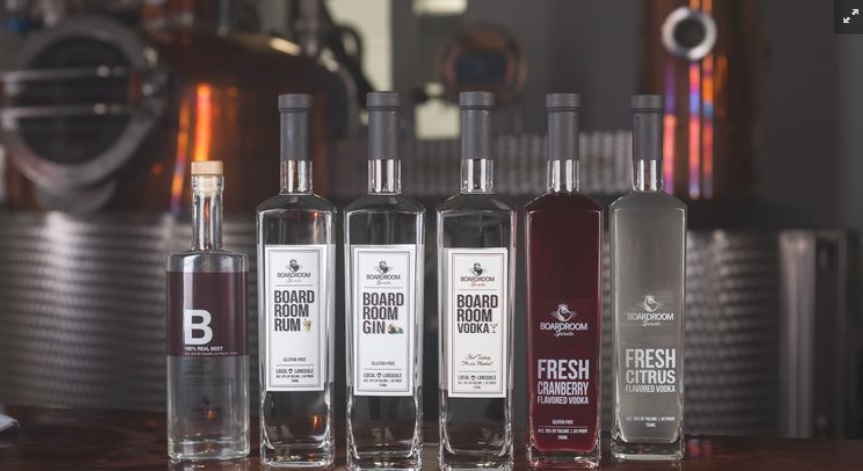 Taste of Autumn in Montco Part I takes you through the charming towns of Ambler, Jenkintown and Lansdale, home of Boardroom Spirits. (MONTCO.Today file photo)

Boardroom Spirits, a micro-distillery based in Lansdale, was founded in  2016 founded by brothers Vlad Mamedov, Marat Mamedov, and Marat’s wife, Zsuzsa Palotas. and it expanded for the first time the following year, when it opened at the Reading Terminal Market as a day-cart vendor.

Now, the distillery is moving into the Florida market. It has reached a deal with  Southern Glazer’s Wine & Spirits – Signature Luxury, which will distribute Boardroom’s  products to stores and bars in Fort Lauderdale, Jacksonville, Miami, Orlando, Palm Beach, Tampa and surrounding areas, writes Kennth Hilario at bizjournals.com.

In 2017, Boardroom expanded into the Las Vegas market as one of the featured brands at the Tropicana Las Vegas with the 9,000-square-foot restaurant, Robert Irvine’s Public House.

The Florida expansion, officials say, was driven by Irvine’s residence in Florida, ties to local businesses and demand for healthier options.