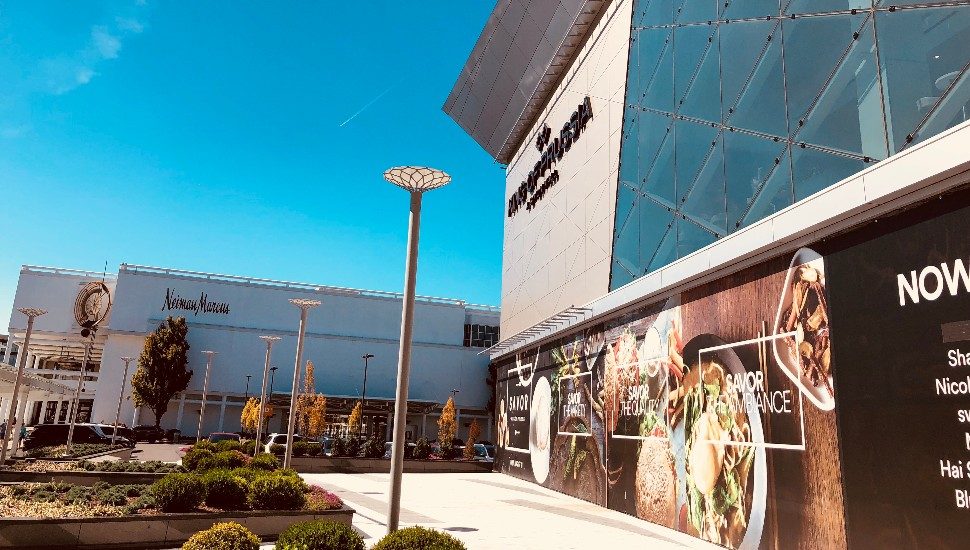 Montgomery County is home to two of the five places near Philadelphia where it is easiest to find a job, according to a new report by www.movoto.com.

Bala Cynwyd is about a 20-minute drive from the big city, which gives it easy access to many available jobs in the entire Metropolitan area of Philadelphia, especially in healthcare and education.

It is also close to several hospitals and medical centers that are well known both in the state and nationwide. In fact, the majority of the region’s hospitals ranked in the country’s top 20 hospitals.

Meanwhile, King of Prussia is located less than an hour from Philadelphia and has a booming job market of its own that has not been showing any signs of slowing down for a while. It is home to one of the biggest malls in the nation, the King of Prussia Mall.

King of Prussia has an unemployment rate that is significantly lower than the rest of Pennsylvania. Homes are also affordable to an average family as the average listing price in the area is $276,807.

Read more about the best places to find a job near Philadelphia at www.movoto.com.

King of Prussia, PA is attracting the best of the best. Find out why your business should be the next to make the move. Learn more from KOP-BiD.

After a Decade, Book Lovers Finally Have a Place to Call Their Own at King of Prussia Mall