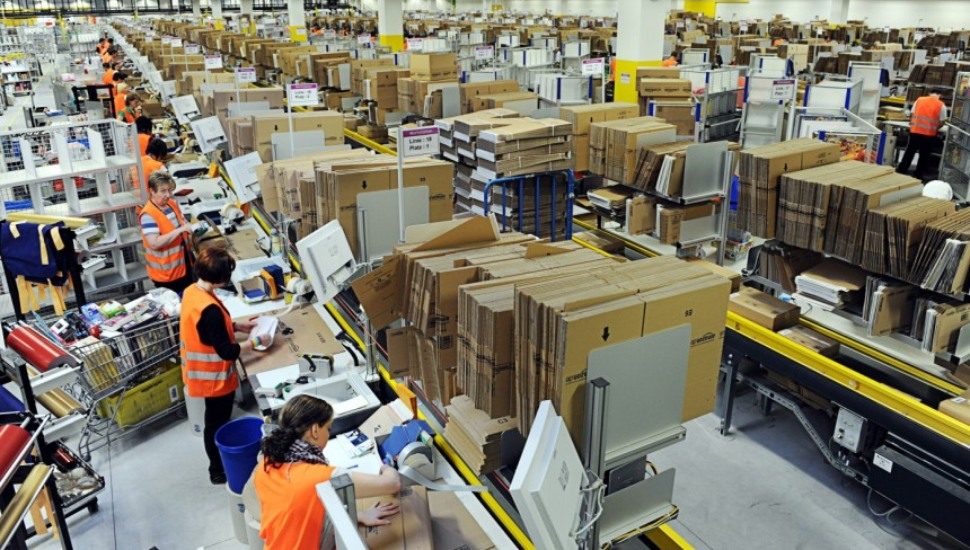 Employees working at the Amazon facilities throughout Pennsylvania, including the one in King of Prussia, have nearly twice as many serious injuries than workers at other warehouses, write Christian Hetrick and Chris A. Williams for The Norman Transcript.

This is fueling criticism from various labor groups about the working conditions at the online retail giant which has been rapidly expanding in the Philadelphia region.

Wilberte Moise was one of the fastest package scanners at the King of Prussia facility when she suffered an injury to her knee. During a 2018 shift, she was told by her boss that she had to move an 80-pound package despite telling him that it was too heavy.

“When I picked up the box, it was so heavy that I tripped over and then landed right on my knees on the floor,” said 28-year-old Moise. “Instantly, my knee started swelling up.”

She was later diagnosed with a torn lateral meniscus in her left knee which put her on leave for around three months. And while she no longer works for Amazon, she is still upset by the treatment she received.

Read more about Amazon and the potential for injury in The Norman Transcript.