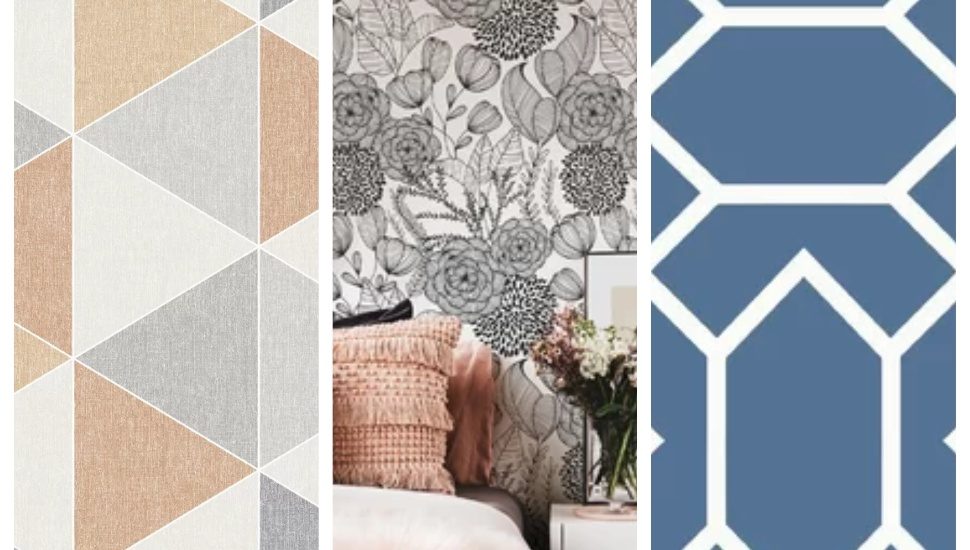 Abington’s Randy Bardol knows a few things about how to make wallpaper pop—he is a fourth-generation paper hanger who has been honing his trade his entire life, writes Taylor Carson for Philadelphia Magazine.

He believes that wallpaper makes a home truly yours.

“It’s a reflection of your personality and sense of identity,” he said.

However, there are some mistakes you should try and avoid when deciding to brighten up your walls with wallpaper – including getting the quantity right.

“Wallpaper has a pattern, and there will be repeats,” he said. “If you only went by square footage, you’d come up short, because you have to match the pattern.”

He also warned that peel-and-stick wallpaper is not the easier way to go. He is often contacted by people who have tried using it and ended up totally destroying it.

That leads to one of the biggest downsides of making a mistake – the price tag.

“The material is expensive,” he said. “That’s why you hire a professional.”

However if you do decide to do it on your own, then the number one rule is to “make sure the top of your first piece is level.”

EntertainmentBefore "Mare," Delaware County Made it to the Screen with Jenkintown's Bradley Cooper in "Silver Linings Playbook"June 30, 2021