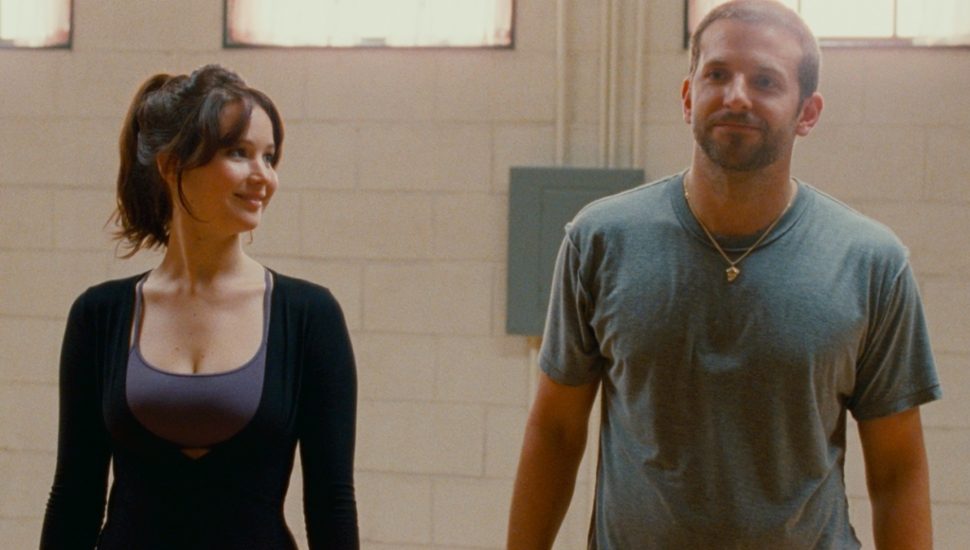 Image via thecinemaholic.com.
Jennifer Lawrence and Bradley Cooper in a scene from "Silver Linings Playbook."

It’s undisputed that “Mare of Easttown” put Delaware County’s personality and culture on the national stage for all to see.

But “Mare” is not the first film or TV production to highlight the uniqueness of Delaware County.

You can also find it in 2012’s “Silver Linings Playbook,” writes Arka Mukhopadhya for thecinemaholic.com.

Filmmaker David O. Russell’s film partially depended on the character of the Philadelphia suburbs to bring a gritty realism to the picture.

The film starred Robert De Niro, Jennifer Lawrence, and Bradley Cooper. Several scenes, including a locally famous scene at the Llanerch Diner, were filmed in and around Delaware County.

“Silver Linings” authenticity was helped along by Bradley Cooper, who was born in Philadelphia and grew up in Jenkintown.

“I think a neighborhood is a very enchanted thing that can save lives. Because it’s something that you have when the times are hard, and you have these rituals that you can take for granted,” said Russell.