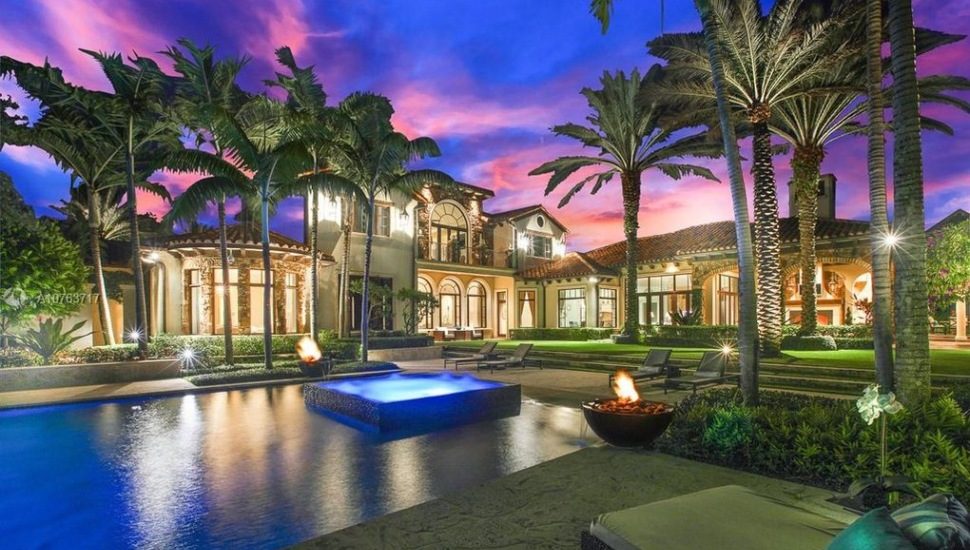 Joseph Lashinger, former Montgomery County representative in the Pennsylvania House, and his wife, Julie, have sold their Florida mansion to former pro golfer Greg Norman, also known as The Shark, for $12.2 million, writes Brian Bandell for the Philadelphia Business Journal.

The Lashingers acquired the 11,837-square-foot home in Palm Beach Gardens in 2009 for $5 million, so this latest sale more than doubled the value of the property.

Joseph Lashinger is a Darby native who moved from politics into the gaming industry. He served as Penn National Gaming vice president and general counsel from 1996 to 2002, before co-founding the then Harrah’s Chester Casino and Racetrack in 2006.

The mansion they sold was built in 2008 on a 2.09-acre site. It has six bedrooms and six full and two half bathrooms.

The property also features many luxurious amenities, such as the club room that boasts a home theater, full-sized tennis court, a batting cage, fireplace, and a summer kitchen.

Read more about the sale in the Philadelphia Business Journal