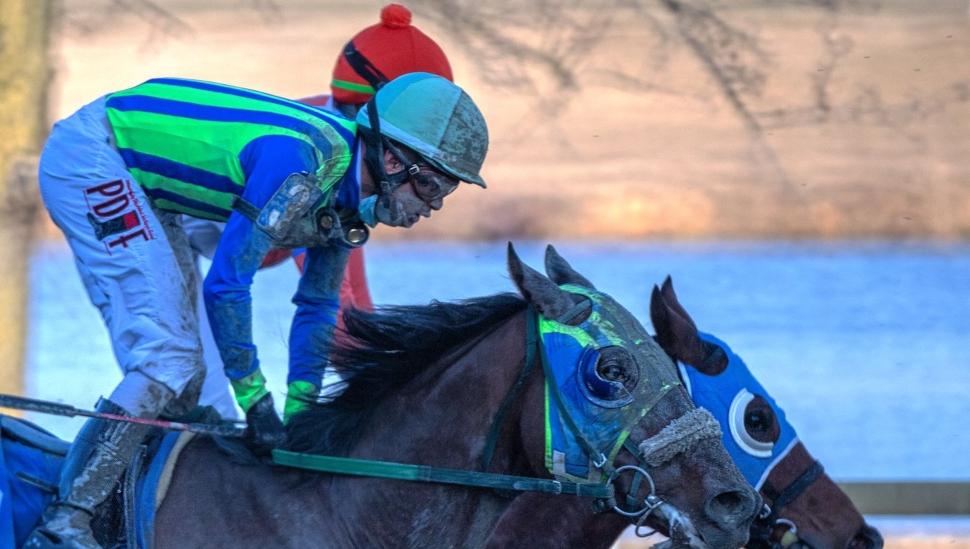 With out-of-control doping killing a staggering number of horses each year, Cochranville resident George Strawbridge — a leading horse breeder, owner, and longtime safety advocate — has warned that if racing is to survive as a sport, the industry will need to find a way to police itself, writes Sam Wood for The Philadelphia Inquirer.

“It has to reform, or else the animal rights people will grow and grow and demand reform,” said Strawbridge. “Ultimately, they could shut it all down like they did with greyhound racing.”

The situation has gotten so bad that some leading trainers were indicted in a horse doping scheme last year.

According to Strawbridge, horse fatalities in Europe are drastically lower than those in the U.S., owing to more rigorous drug testing and harsher punishments for cheaters.

Still, those within the industry are resisting any change because they worry about the ability to consistently win without some form of pharmacological edge.

Without reform, however, horse racing could disappear forever, experts theorize.

“You can’t persist in a sport if most of the world regards it as cruel,” said Strawbridge.

Read more about doping in horse racing in The Philadelphia Inquirer.