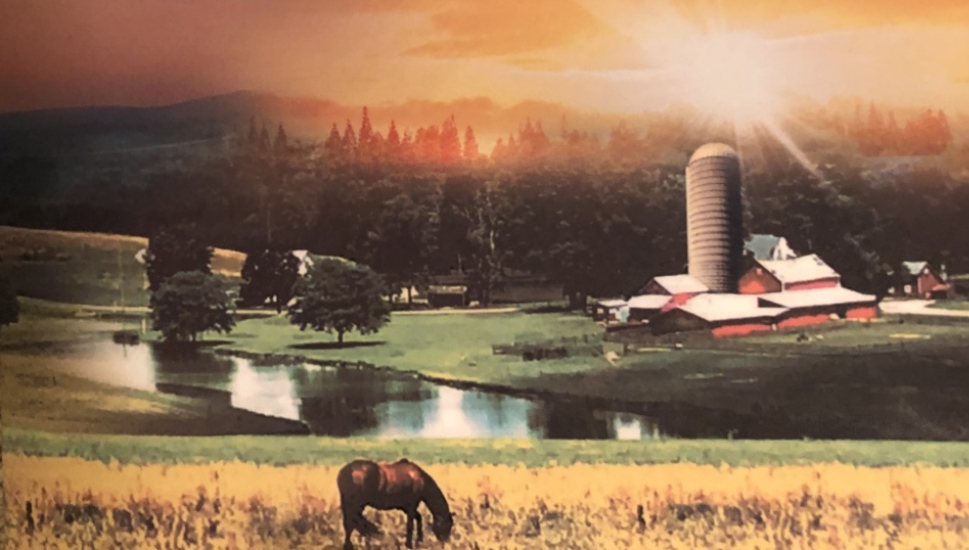 Image via Page Publishing
Author Scott guided the design of this cover to reflect her father's birthplace on a farm.

Maryanne Scott didn’t start out to be a published author.

Maryanne, a native of Plymouth Meeting, set out to chronicle the emotional rollercoaster she and her family navigated when her once-vital father, Sam Valenti, succumbed to Alzheimer’s Disease.

Sam’s descent — typical in these cases — was gradual. A repeated question here. An off-base comment about sunny weather during a rainstorm there. The slips presaged a long slide for this WWII veteran who was so mechanically inclined, he could “…take a car apart and put it back together,” according to Scott.

Scott found herself jotting down the erosion of Sam’s mental acuity. She also captured the various resources and interventions that helped both her dad and her, chronicling resources that eased some of the pain, guilt and heartbreak she was feeling.

After he passed, at age 93, Scott heard from friends about their parents’ own memory issues. She leant out her pages of notes as a guide.

An interesting comment came back: You should write a book. An Eight Year Goodbye is the result.

“When I was going through it, I was trying to find any book I could find on Alzheimer’s,”” Scott remembers. “Nobody would really tell me what I really need to know. If my dad is repeating himself, how do I deal with that? Do I correct him? What do I say?”

The emotional flip-flop of the parent-child relationship was particularly hard.

For Scott, the memoir has a two-fold return: “If the book helps somebody, then I’ve served a purpose,” she concludes. “But it is also just to have people know my dad.