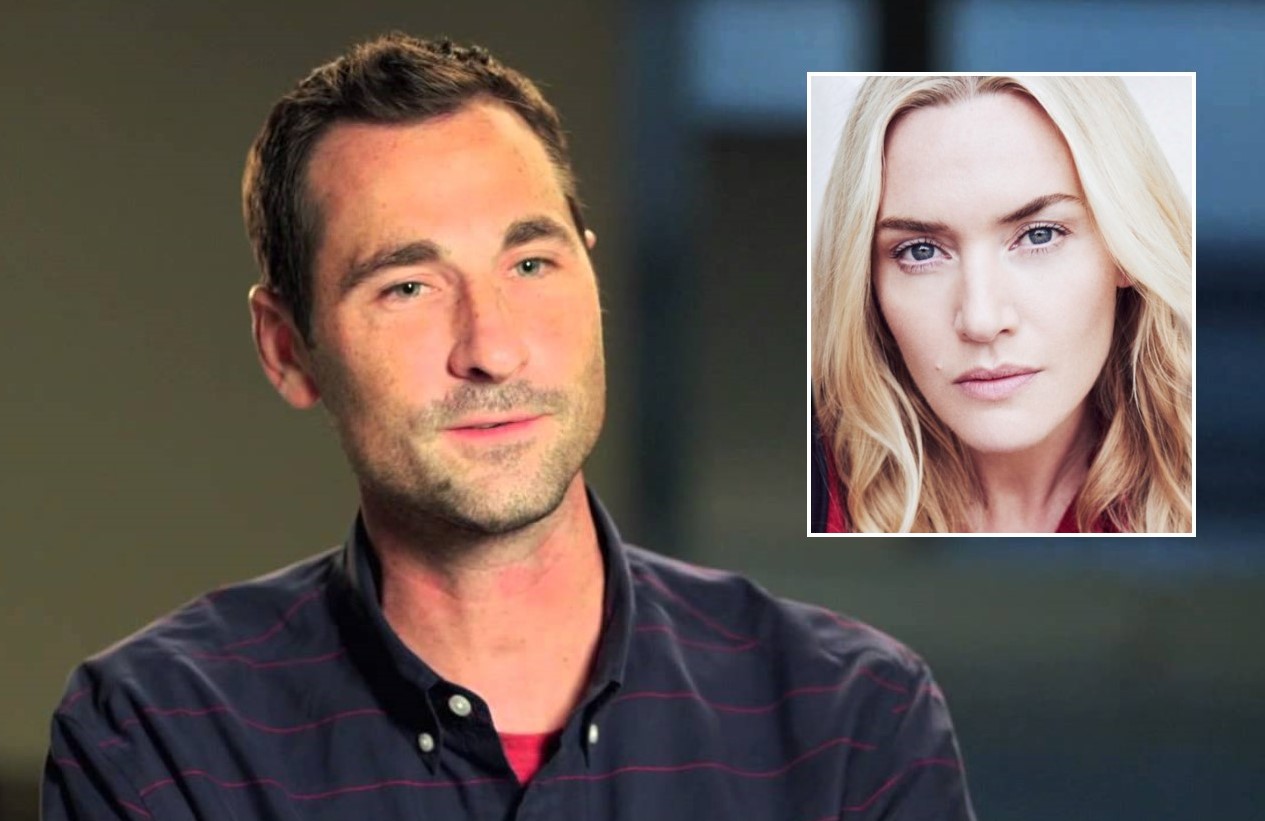 Local fans of Kate Winslet are in for a treat, as the actress’s new HBO series, Mare of Easttown, will be filming in the Philadelphia suburbs, specifically at locations in Delaware and Chester County, writes Nick Vadala for The Philadelphia Inquirer.

The filming has already started and it will proceed through April 2020. Winslet arrived in the area to begin filming earlier this month.

The series is set for release sometime next year. Mare of Easttown focuses on a small-town Pennsylvania detective, played by Winslet, who is investigating a murder, while at the same time struggling to keep her own life from falling apart.

Also appearing in the show will be Broadway’s John Douglas Thompson as Chief Carter of the Easttown Police Department and Sosie Bacon, daughter of actors Kyra Sedgwick and Kevin Bacon. The show is being directed by Gavin O’Connor, who is a University of Pennsylvania graduate.

Another local connection for the series is its creator, Berwyn native Brad Ingelsby, who graduated from Villanova and is the son of former Villanova basketball star Tom Ingelsby.

Read more about Mare of Easttown in The Philadelphia Inquirer here.