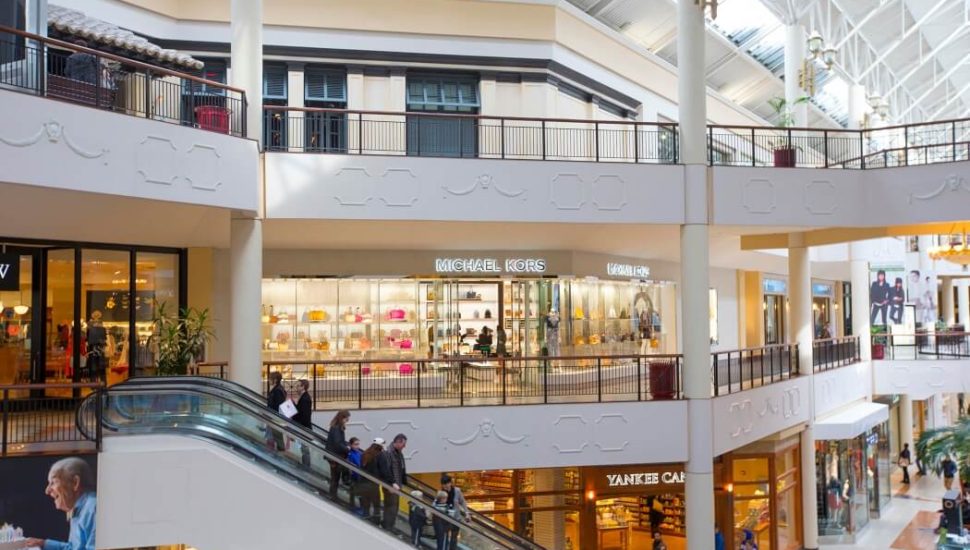 After a tumultuous month that saw their other options fall through, PREIT has been forced to file for bankruptcy to restructure the company.

After a tumultuous month where PREIT was trying to get all of their lenders to approve of a plan that would allow them to borrow $150 million, PREIT was unable to get unanimous approval and was forced to file for bankruptcy. PREIT previously stated they had over 80% of their lenders on board, and felt confident they’d get the remaining members to agree by the end of October.

Ultimately, they fell short, only getting 95% to agree.

As reported by Jacob Adelman of The Philadelphia Inquirer, the move to bankruptcy is not the end for PREIT, though. Filing for Chapter 11 is merely another strategy by the company in what they call a “prepackaged restructuring plan” that will still allow them to get the $150 million loan. PREIT is even confident that their operations will all continue as normal with no interruptions.

PREIT chief executive Joseph F. Coradino had commented on the matter, saying, “With the overwhelming support of our lenders, we look forward to quickly emerging from this process as a financially stronger company with the resources and support to continue creating diverse, multiuse ecosystems throughout our portfolio.”

The deal that failed to be accepted by the lenders would have entailed PREIT putting up the properties it owns as collateral. If PREIT had defaulted on their payments, the deal would have permitted their lenders to foreclose on those properties to offset PREIT’s current $919 million in debt.

However, with 5% of the lenders not going along with this, PREIT had no choice but to move to this new option that will necessitate first filing for bankruptcy.

Coradino commented on the results of the plan Sunday, stating that PREIT is “pleased to be moving forward with strengthening the company’s balance sheet and positioning it for long-term success through our prepackaged plan.”

You can learn more about PREIT’s future by checking out the original Philadelphia Inquirer article by clicking here.

Swaddle—Your Spot for All Things Baby in Ambler