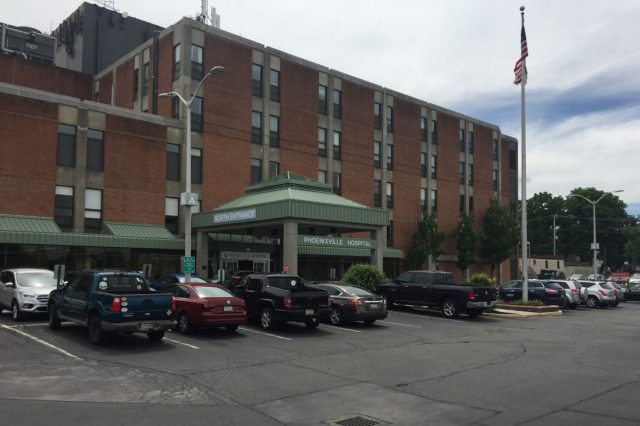 With a massive debt load and huge losses in the past two years weighing heavily on its operations, Tower Health is considering selling its Philadelphia-area hospitals. Image via The Philadelphia Inquirer.

With a massive debt load and huge losses in the past two years weighing heavily on its operations, Tower Health is considering selling its Philadelphia-area hospitals, writes Harold Brubaker for The Philadelphia Inquirer.

The Bucks County nonprofit acquired six hospitals in the region three years ago, including Pottstown Hospital in Montgomery County and Brandywine, Phoenixville, and Jennersville hospitals in Chester County.

During a conference call with municipal bond investors earlier this week, Tower’s chairman Tom Work said that the nonprofit will consider all available strategic options, with “a very strong preference, if not an obsession, to preserve the mothership, Reading Hospital.”

The company has also made maintaining its academic affiliation with the Drexel University College of Medicine one of its top priorities.

The call happened less than two weeks after Standard & Poor’s and Fitch downgraded Tower’s stock, noting that the health system is currently in a “precarious financial position.”

When asked during the call if Tower would close any of the hospitals in case no buyer emerges, Daniel Ahern, Tower’s executive vice president for strategy and business development, said that the nonprofit will “look at all alternatives.”

Read more about Tower Health at The Philadelphia Inquirer by clicking here.