Home Archive For CarMax in King of Prussia, ‘Market Is Booming’

For CarMax in King of Prussia, ‘Market Is Booming’ 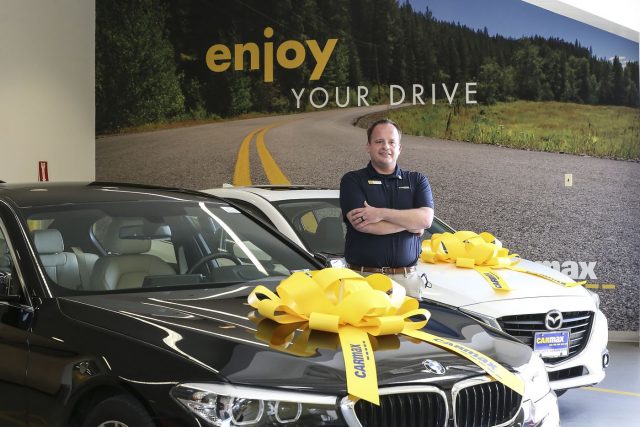 CarMax in King of Prussia, the nation’s largest retailer of used cars, is seeing record sales thanks to a growing demand for older and less expensive vehicles. Image via The Philadelphia Inquirer.

The demand for cars – especially used cars – is skyrocketing and bringing record sales for CarMax in King of Prussia, writes Patricia Madej for The Philadelphia Inquirer.

The company that has more than 200 stores across the nation has reported record results for the second quarter ended August 31, 2020. CarMax’s net sales have already increased by 3.3 percent to reach $5.37 billion while its net earnings have jumped by 27 percent to $296.7 million.

Olshin pointed out that one of the contributors to getting such positive results for the company is a growing demand for older and less expensive vehicles as people are trying to find an affordable alternative to public transportation and ride-sharing.

“It just seems like everyone you talk to is looking to buy a car,” said Olshin. “I don’t really know what the reason is for that, other than people just need a vehicle. They need a safe way to get to work, and they’re taking advantage of that.”

Read more about CarMax at The Philadelphia Inquirer by clicking here.

Nationwide Decline in Driving May Be Permanent